In March 2016, Peter Hargreaves — the founder of Hargreaves Lansdown Financial Services — joined Leave.EU, one of the two major campaigns (alongside Vote Leave) focused on convincing Britons to vote to leave the EU.

Hargreaves reportedly donated more to the Leave campaign than any other single person. The exact amount is unknown but according to experts he donated around £3.2m of his own money to the campaign.

Hargreaves trained as an accountant before moving into computer sales and founded Hargreaves Lansdown from a bedroom in 1981.

Hargreaves maintained his position of CEO of the company until he stepped down in 2010. Hargreaves Lansdown proved a huge success and in 2017, Hargreaves placed in 51st position on the Sunday Times Rich List worth a reported £2.315bn.

Why was Hargreaves against Britain staying in the EU?

Aside from merely backing the Leave campaign financially, Hargreaves also wrote letters to around 15m UK households asking for support.

He explains that his opposition to the EU is based on mistrust of EU bureaucracy. Speaking to FTAdviser he said:

On the Today Show, Hargreaves explained that it was his belief that keeping the all 28 nations happy made trading with EU difficult and ultimately hampered Britain’s trading abilities.

He suggested that Britain could look to the Commonwealth to negotiate free trade deals.

Hargreaves also explained that the period of financial instability for the UK after leaving the EU would spur businesses to improve.

I’m firmly convinced, that day – hopefully – we decide to leave, that little bit of insecurity, that little bit of unknown will be an absolute fillip to everyone. It will be a great incentive for us to go out and prove that it’s right. When Singapore became independent from Malaysia, that little insecurity that they were no longer part of Malaysia, it was an inspiration. I honestly think that would be good for us too.

What does Hargreaves think after the fact?

After the Brexit referendum came and went Hargreaves was adamant that he was on the right side of the debate.

On the other hand, Hargreaves lost £400m in the stock market meltdown that followed the referendum. However, rather than being troubled by the loss, the businessman was defiant in his statement to the Evening Standard:

It will be the biggest stimulus for British business that I’ve seen since 1992. For FTSE 100 companies, many of whom make their earnings abroad, when those earnings are translated into sterling, it’s going to make them very profitable. After we left the exchange rate mechanism in 1992, we rose from the ashes like a phoenix, and by 1997 had a trade surplus and a balanced budget. Why should it be any different now? 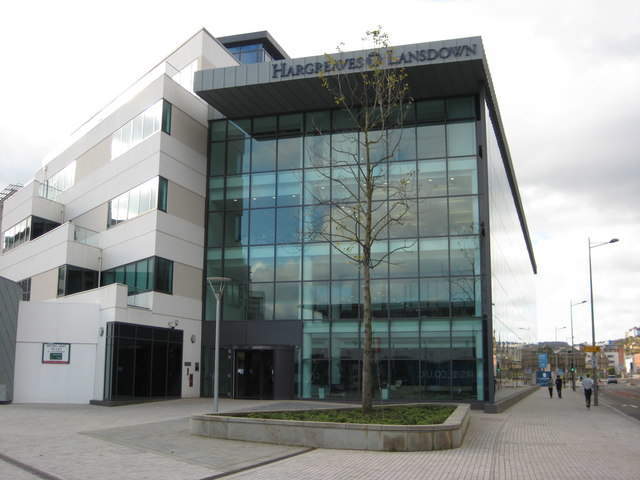 In addition, Hargreaves has called upon Theresa May to guarantee the right of EU nationals to stay in the UK. In a statement to the Observer he said:

People who are doing great jobs in this country are feeling insecure and I think it would be really good for those people to have the comfort that we are not going to boot them out in 18 months’ time. I just think we should make the gesture, full stop. I don’t think there should be a quid pro quo, I just think we should make the gesture. They would look pretty churlish if they didn’t [reciprocate by guaranteeing the status of UK nationals in the EU]… Most of those [EU nationals] are in work and adding to our economy. We are going to be very selective about who we let in in the future, but I think there should have been that comfort given, because they came under different circumstances.

Ultimately, Hargreaves position comes down to his views on business and finance. It seems he genuinely believes Britain would be more profitable outside the EU.