It’s that time of year when all the eyes of the nautical world are on Malta for the Rolex Middle Sea Race.

This year is the 38th edition of the race which attracted between 25 and 30 yachts, but as the popularity of the race has increased, so has the number of boats.

The 2017 race started with a bang, marked with the firing of one of Valletta’s iconic cannons.

What is the race route?

The race is known to be a challenging route.

The yachts taking part start at Malta’s Grand Harbour before sailing towards the Island of Sicily.

The course continues through the Strait of Messina, up to Stromboli – Italy’s most active volcano before carrying on through the rest of the Aeolian Islands, the Egadi Islands, Pantelleria and Lampedusa Islands, through the South Comino Channel before a final push on to the finish line in Malta’s Marsamxett Harbour.

The yachts sail around 606 nautical miles and the record time for this course was set in 2007 by the US yacht Rambler with a time of 47 hours, 55 minutes and three seconds.

The couse has some breathtaking scenery along the way. 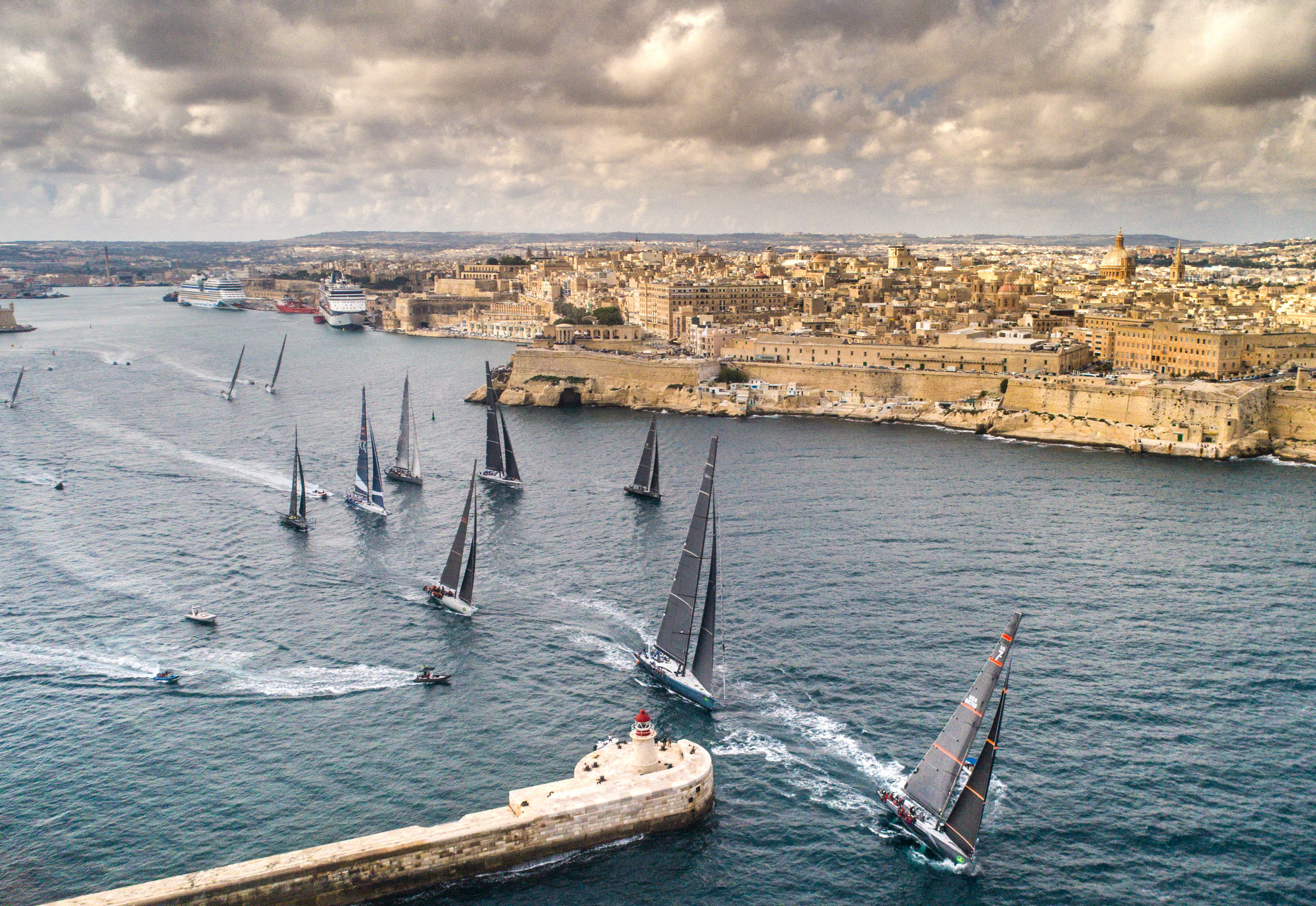 How is the winner decided?

The yachts taking part in the race are split into six different categories based on their IRC rating — which gives them a handicap and allows different designs to race against each other.

The rating is not a performance handicap but based upon statistics of the boat’s physical measurements.

The rating for each boat is calculated using length, weight, draft, rig size, sail area, and individual features. The higher the figure the higher the potential speed of the boat.

After a race, each boat’s finishing time is multiplied by their IRC score. The boat with the shortest corrected time wins. As a result the the first to cross the finish line is rarely the boat to win the race.

Who is in the lead?

Over half of the 104 boats that started the race have thrown in the towel. 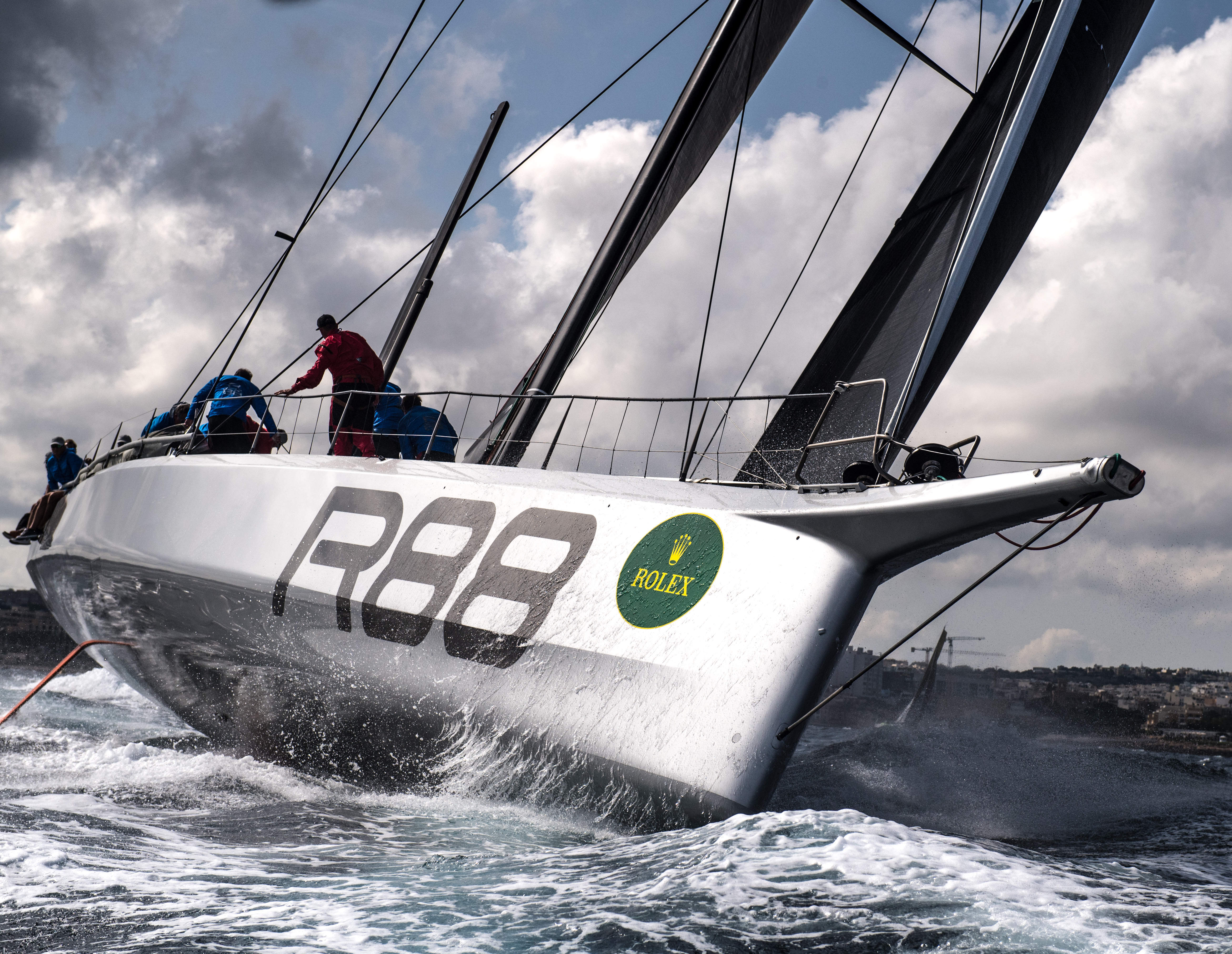 Rambler 88, the US Cantig Keel Maxi, was ahead for most of the course and was the first to return to Maltese shores, earning it the Middle Sea Race Line Honours.

The crew, skippered by George David, arrived back in two days, nine hours and 48 minutes but due to their high IRC rating, their corrected time was four days, 11 hours and they are currently 22nd on the leader board.

So far 26 yachts have finished the race. To keep track of the progress of the rest of the yachts, here.