For those interested in modern art, Southeby’s have two interesting auctions this week.

The two auctions will, between them be selling 273 works of contemporary art. The pieces range in estimated value from $2,063 to $24.9 million.

Some of the artists on sale include Andy Warhol, David Hockney, Damien Hirst, and Christopher Wool.

Both of the auctions focus on artists working in the post-war period but do contain pieces from right up to the modern day.

Previews for both auctions have been ongoing over the past few weeks.

The first of the two auctions is the evening auction. This one will take place on Wednesday 7 March 2018, beginnning at 7pm in Southeby’s London auction house.

In general, the evening auction’s pieces have a higher price than the day auction’s artworks.

The most valuable piece in this auction is Peter Doig’s The Architect’s Home In The Ravine. The painting is said to be worth between $19.3 million and $24.9 million.

“The Architect’s Home in the Ravine is as uncanny as it is inviting, coldly voyeuristic and blurred in dreamlike abstraction. Across the entirety of its complex composition, Doig conflates surface, and depth, distance and promixity, materiality and illusion. It is hypnotic and hypnagogic; conveying a mood of detached nostalgia and untethered memory. This work is also a demonstration of Doig’s astounding technical skill and complex compositional concept, characterised by a labyrinthine screen of ghostly white, and executed with considerable deference to art-historical precedent from the post-Impressionists and beyond.”

Other artists on sale in this auction include Andy Warhol, Banksy, Damien Hirst, Gerhard Richter, and David Hockney.

Here are a few of the most interesting pieces from the auction: 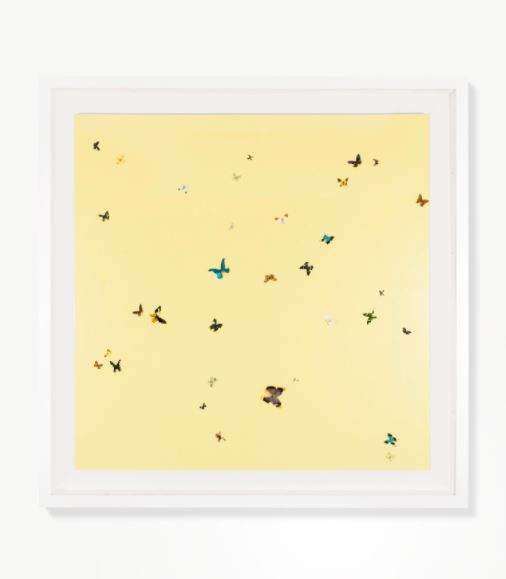 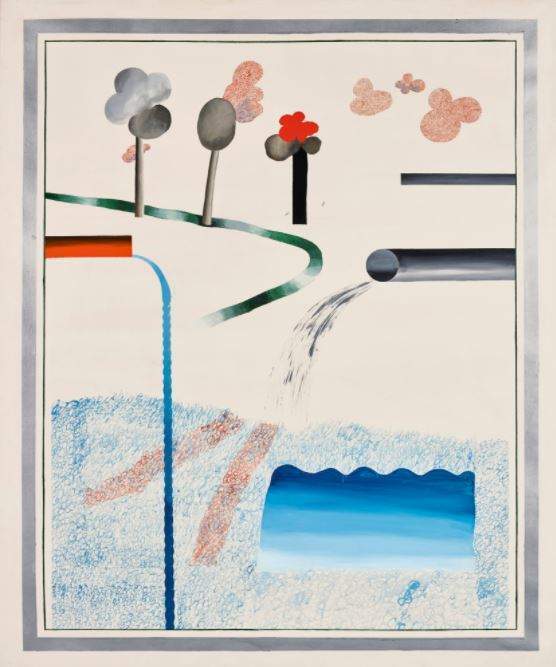 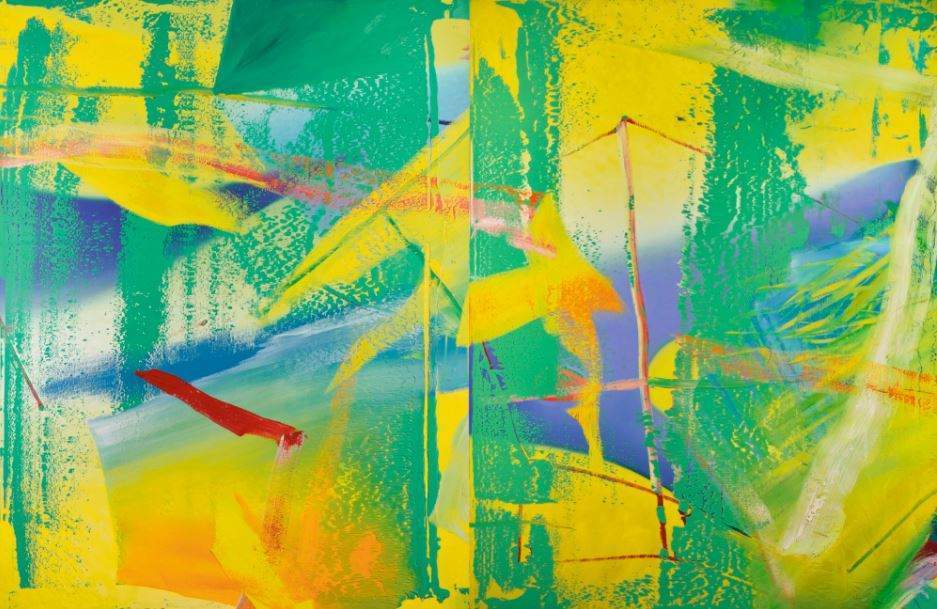 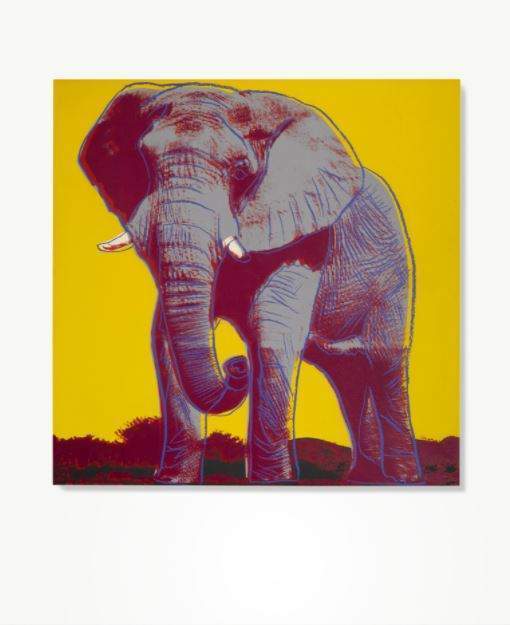 Lot 54: Banksy – Bacchus At The Seaside 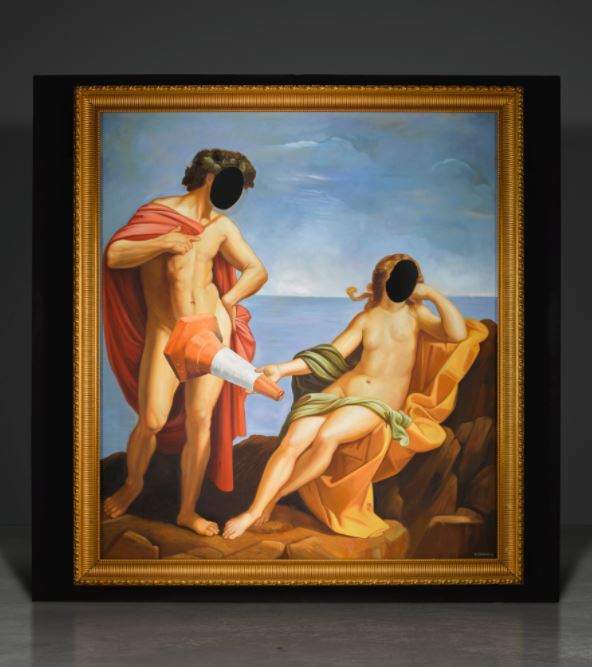 The full catalogue can be found here.

The second contemporary art auction at Southeby’s takes place the following day, Thursday 7 March 2018. It is also held in Southeby’s London auction house, this time at 10.30am.

“Effortlessly chic and dazzling, Diamond Dust Shoes is a quintessentially Warholian joy ride into his unmistakable Pop palette. Composed in 1980 as part of the series of the same name, the work at once creatively revisits Andy Warhol’s oldest artistic motifs of the high heel and stiletto, and incarnates the legendary New York discotheque culture… Evoking glitzy nights of dancing in the Studio 54 club sound tracked by the sumptuous analogue synthesisers of Italo-Disco songs, Diamond Dust Shoes epitomises Warhol’s reliquary fetishisation of the glamour and gloss exhibited at the high end of American pop culture. Exuding un-tempered indulgence in glam, drag, hyperbole and performance, this diamond-emblazoned image conjures nights of unparalleled luxury and euphoria; nights that cemented Warhol’s reputation as insatiable night owl and documenter of debauchery.”

There are some of the other interesting pieces on sale at the Contemporary Art Day auction: 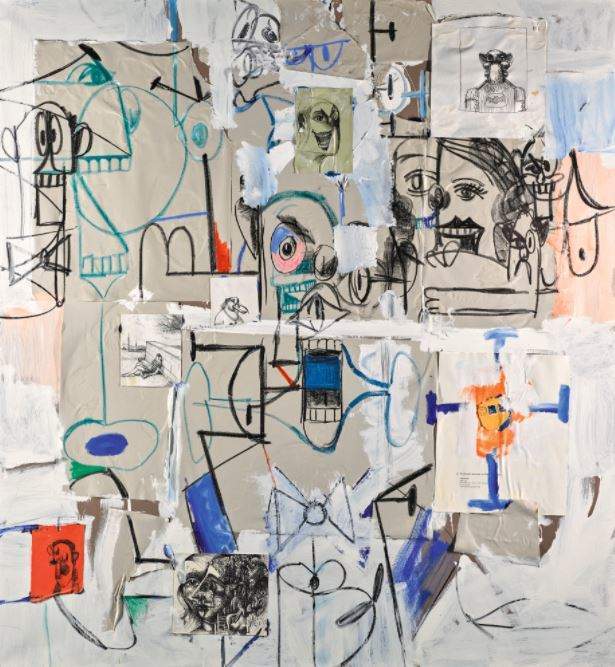 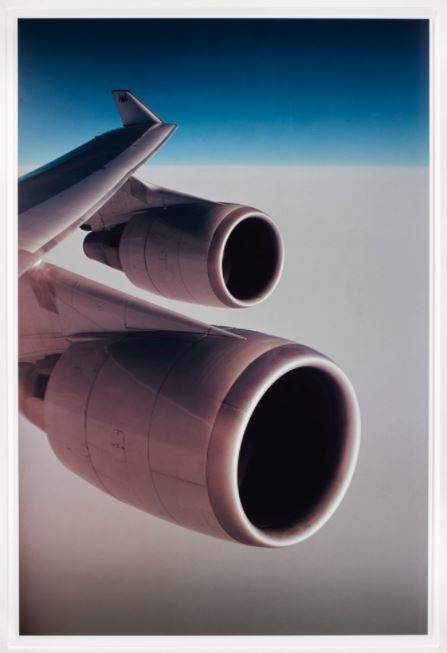 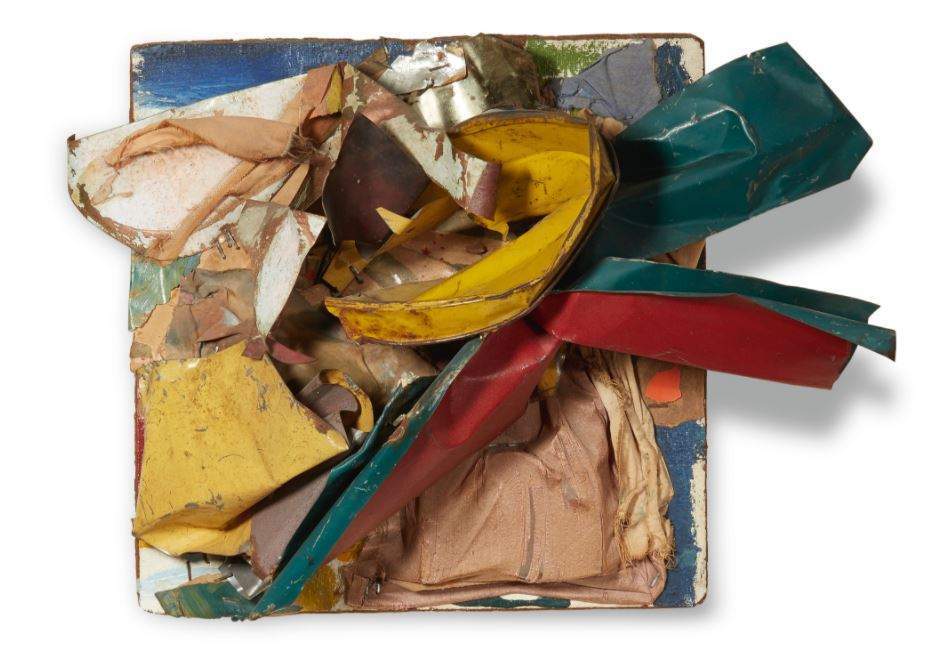 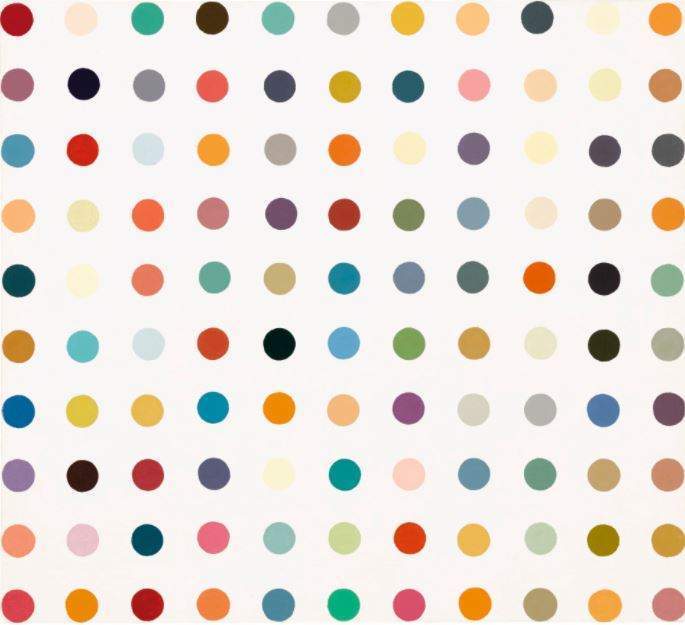 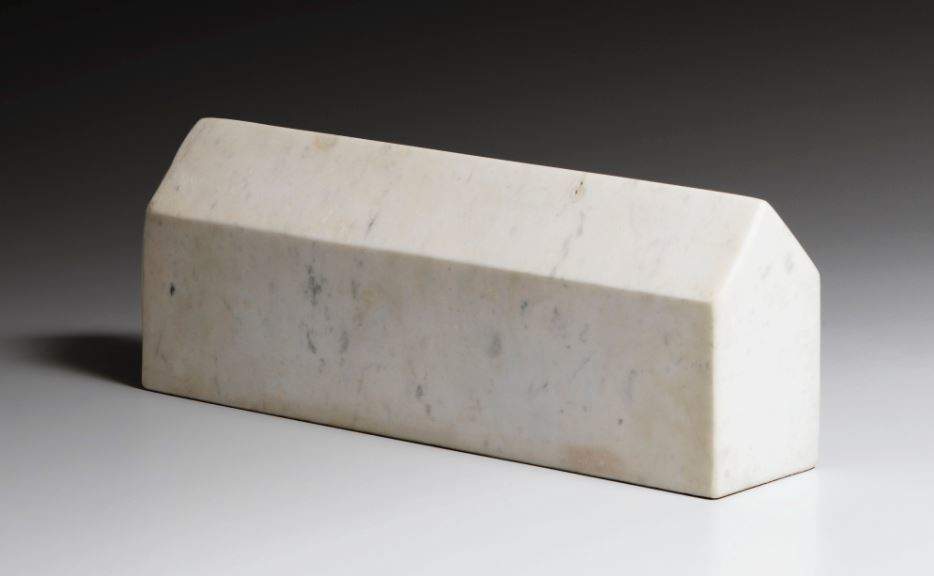 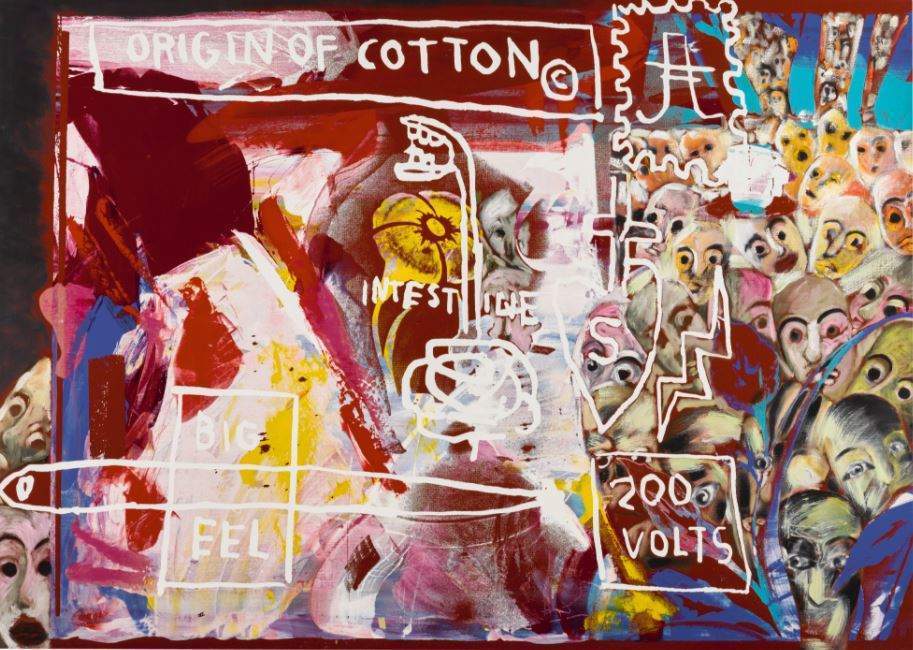 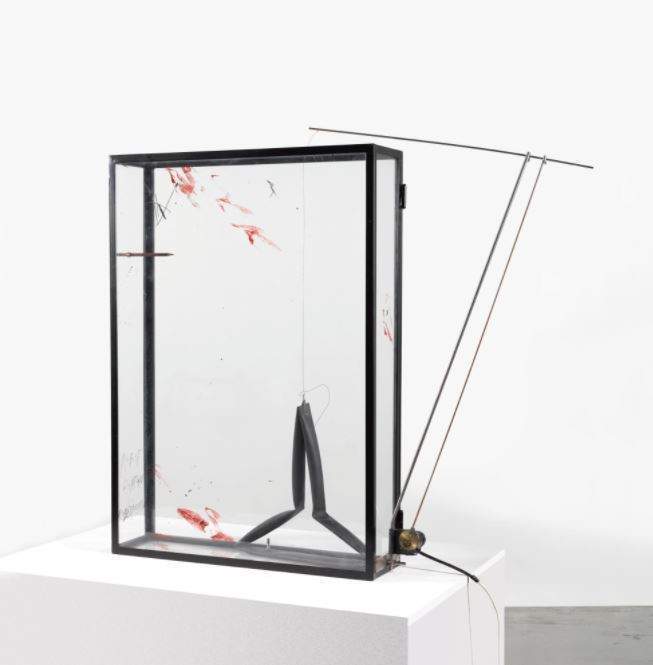 Lot 282: Chris Levine – Lightness Of Being 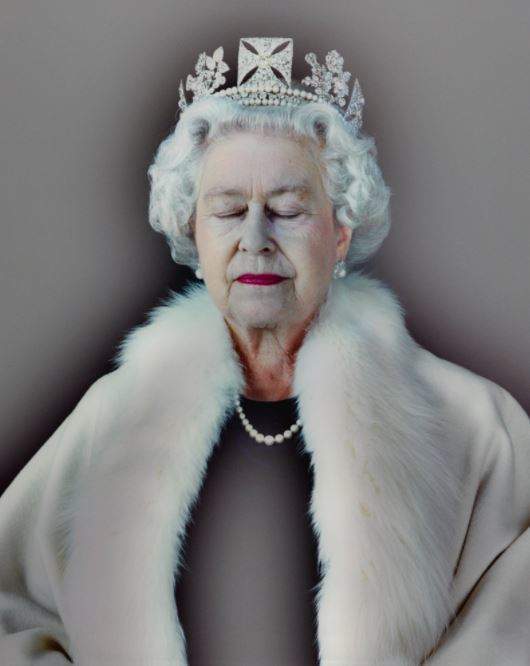 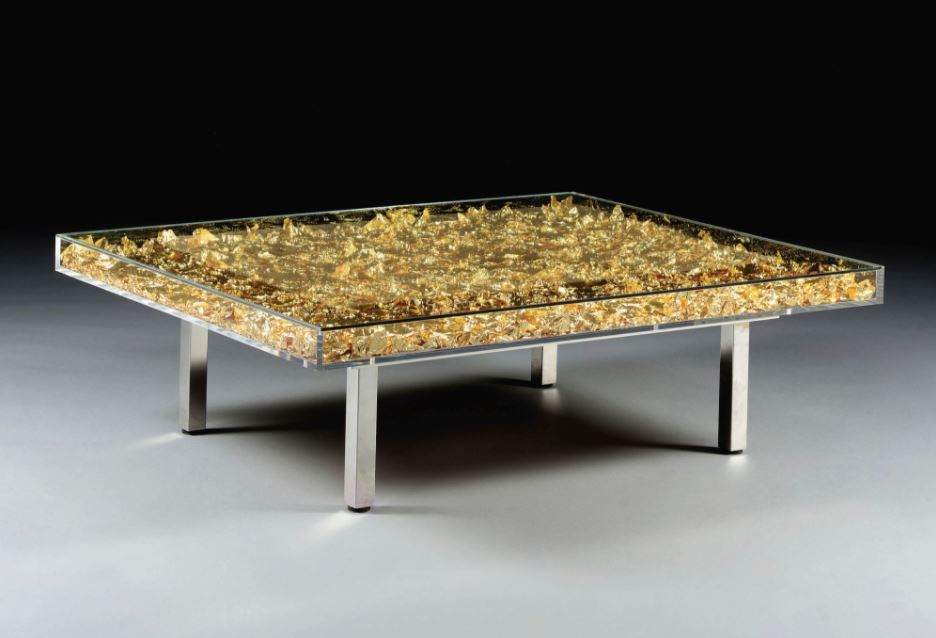 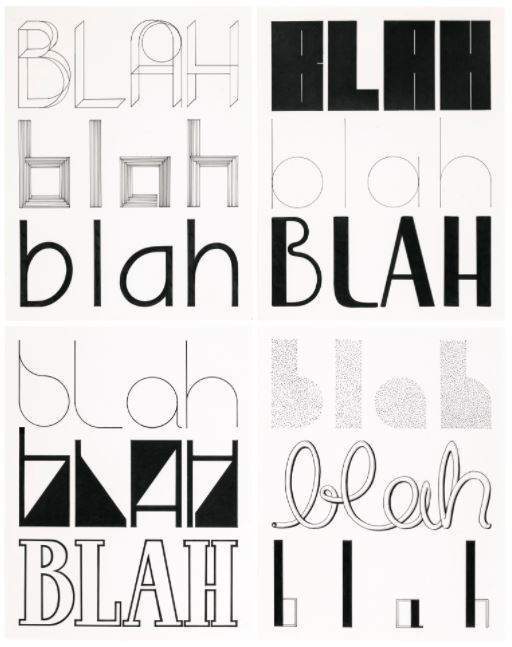 The full catalogue can be found here.