As the birthplace of some of the world’s most successful companies, such as Google, Apple, Airbnb and Uber, new startups flock to Silicon Valley, San Francisco in the hope of becoming the next big thing.

The location certainly comes with its perks.

There are plenty of eager investors looking to pump money into the San Francisco Bay area’s iconic startup scene. 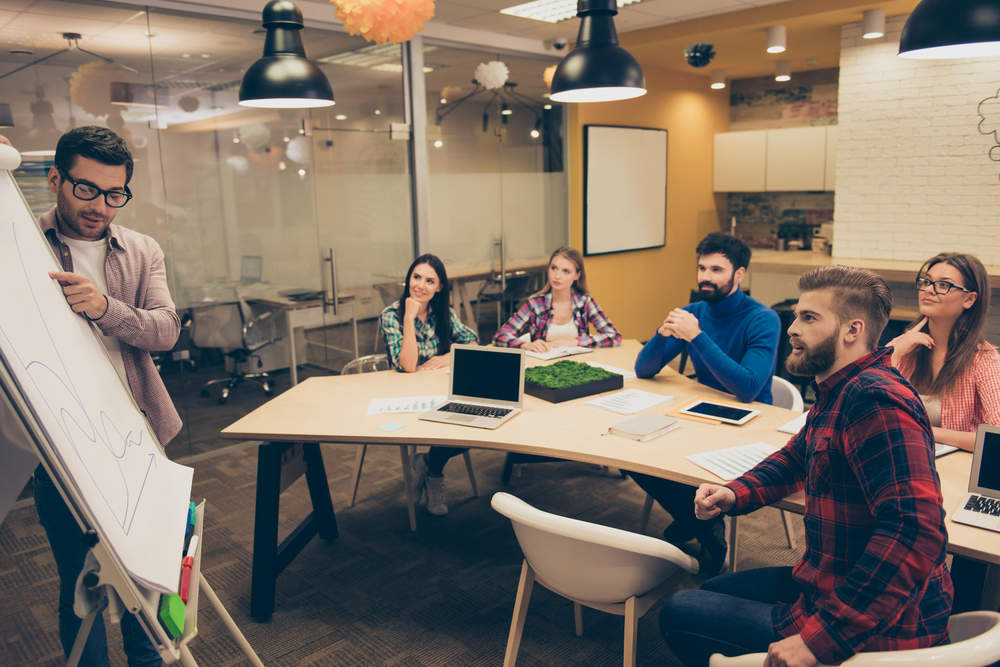 Property rental aggregator Nestpick have conducted a study on startup cities around the globe to find out which cities offer startup employees the best places to work.

The study looked at 85 of the world’s leading business cities, judging each of them on their startup ecosystem, average salaries, social security and benefits, cost of living and quality of life.

The best cities for startup employees

Those working in project management, tech or marketing all receive the highest salaries, at an average of £29,896 for entry-level positions and £47,412 for senior roles.

However, money isn’t everything.

Singapore and Helsinki lead the way 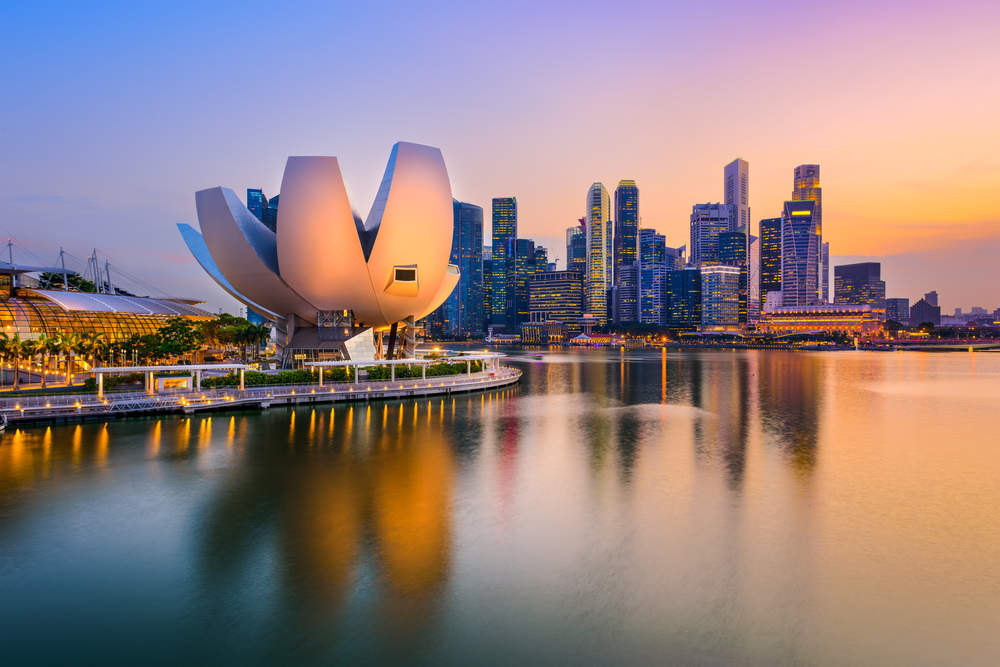 The study found that Singapore is the best destination for those seeking employment at a startup.

The Lion City’s startup ecosystem isn’t quite up there with Silicon Valley. However, it still ranks among the best for opportunities.

Wages are lower, but so too are living costs and income tax. Likewise, Singapore offers a high level of safety and quality healthcare.

There are plenty of better alternatives if you’re looking for a high wage.

However, Helsinki excels in many of the other areas that the study looked at. For example, it is among the best for quality of living, with a high level of equality and safety.

Likewise, it is among the best for vacation days, with only those in Vienna, Austria and Valletta, Malta receiving a higher amount of annual leave each year.

Dubai, Berlin and Paris all worth a mention

While not among the overall best, these three cities offer a great alternative depending on what’s important to you.

For example, there is currently no personal income tax imposed on workers in the United Arab Emirates. Coupled with Dubai’s reasonably high wages, this makes it an attractive option for those looking to get ahead financially.

Likewise, Berlin, which ranks fourth overall, has the second best startup culture behind only San Francisco.

It also offers reasonable wages and a low average cost of living, as well as great healthcare and vacation entitlements.

Although, if health is your priority, you’re better off heading to France. Paris, Lyon, Nantes, Toulouse, Nice and Marseille take the top six spots for healthcare.