Verdict Magazine issue 5 is now out, providing the usual analysis, long reads and deep dives into the biggest topics impacting the world of technology. And this month we’re turning our attention to politics.

The late Terry Pratchett is responsible for many ideas that have become key to online discourse. His Sam Vimes ‘Boots’ Theory of Economic Injustice is regularly referenced in discussions around inequality, while his book Going Postal contains one of the most cynically succinct, yet concerningly accurate portrayals of startup funding around.

However, the concept with the most powerful relevance to today is arguably the Trousers of Time. Go down one leg and the reality you end up with is very different to that at the end of the other.

In many ways, the last few years has been a succession of trouser legs, each time taking us towards a reality that looks less and less like the one we thought lay before us down a single tube – a pencil skirt, if you will – less than a decade ago. And in just a matter of weeks, the opening of another pair of trousers sits, promising very different realities depending on the leg society collectively decides upon: the US election.

In this issue of Verdict Magazine, we explore the challenges at the intersection of technology and politics, both in the US and beyond, as well as a host of other issues that are springing up as we face a very different future at the end of this rather unusual trouser leg.

The Next Huawei: Future Targets in the US-China Tech War 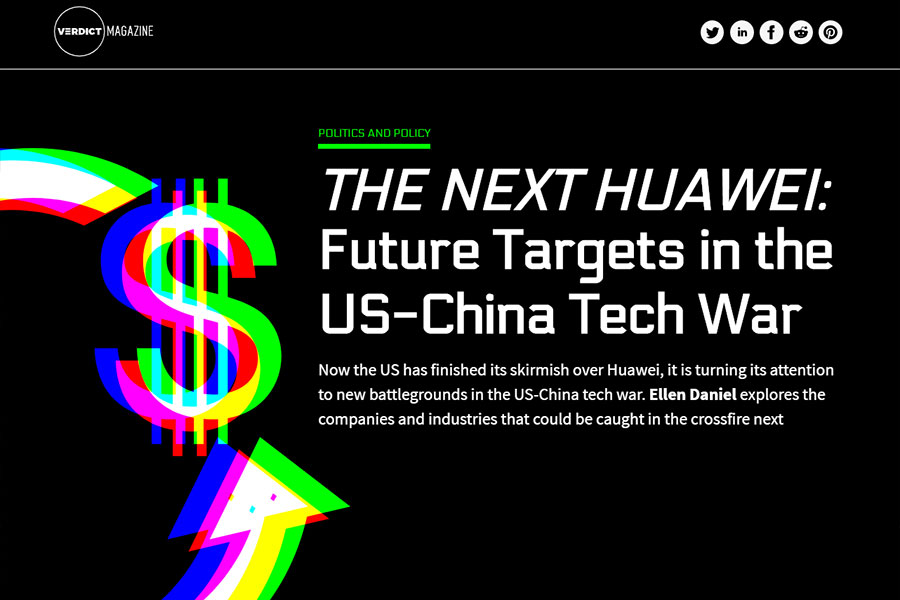 Now the US has finished its skirmish over Huawei, it is turning its attention to new battlegrounds in the US-China tech war. We explore the companies and industries that could be caught in the crossfire next 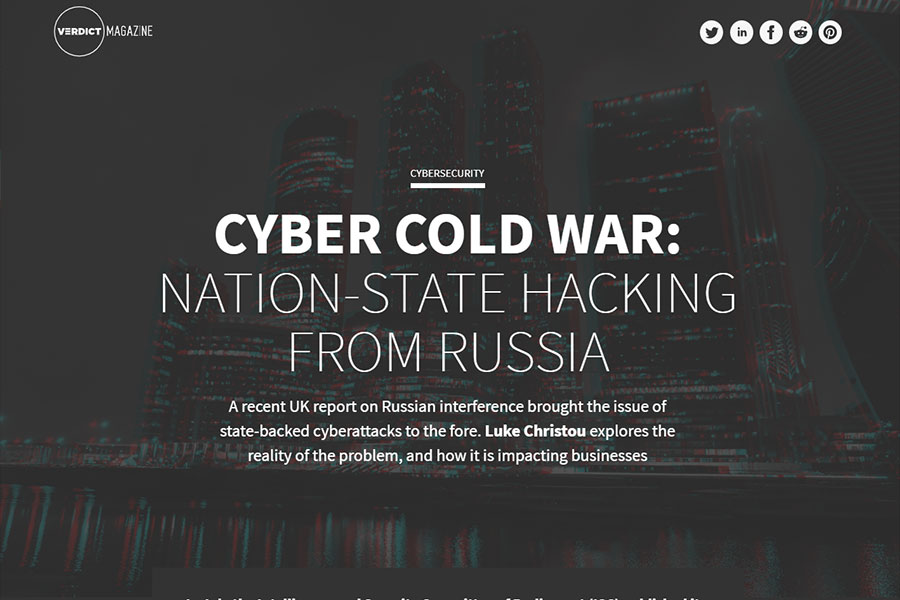 A recent UK report on Russian interference brought the issue of state-backed cyberattacks to the fore. We explore the reality of the problem, and how it is impacting businesses

Dries Buytaert: The Dangers of Algorithms That “Rule the World” 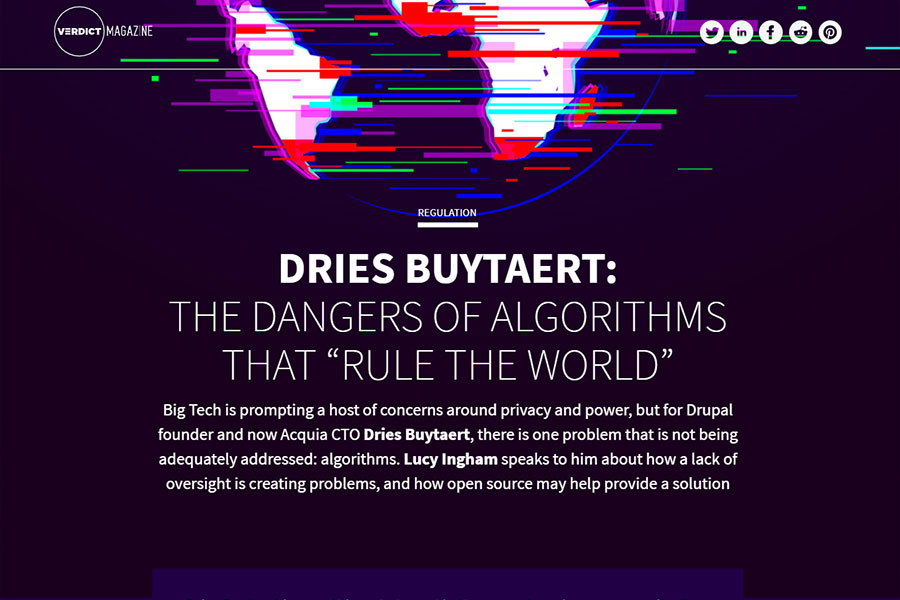 Big Tech is prompting a host of concerns around privacy and power, but for Drupal founder and now Acquia CTO Dries Buytaert, there is one problem that is not being adequately addressed: algorithms 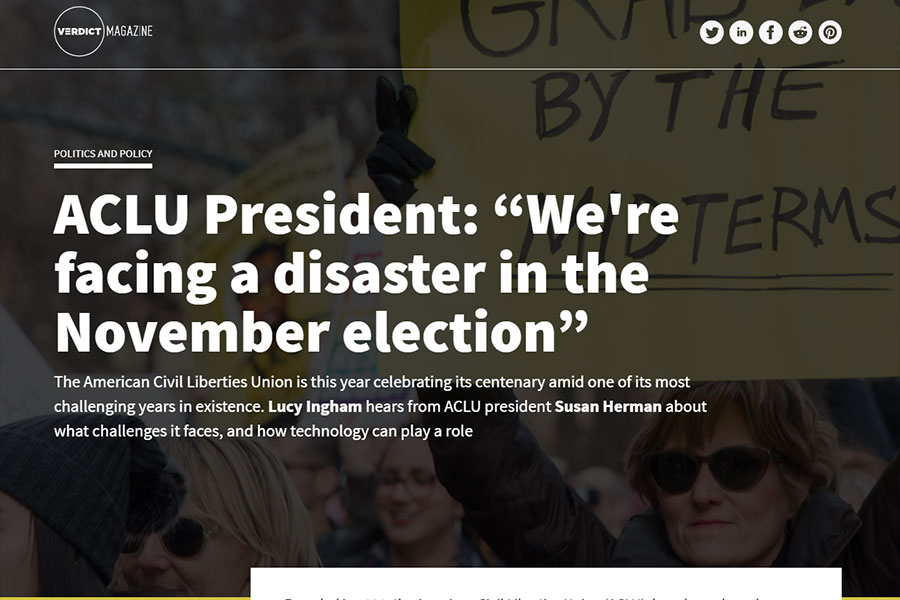 The American Civil Liberties Union is this year celebrating its centenary amid one of its most challenging years in existence. We hear from ACLU president Susan Herman about what challenges it faces 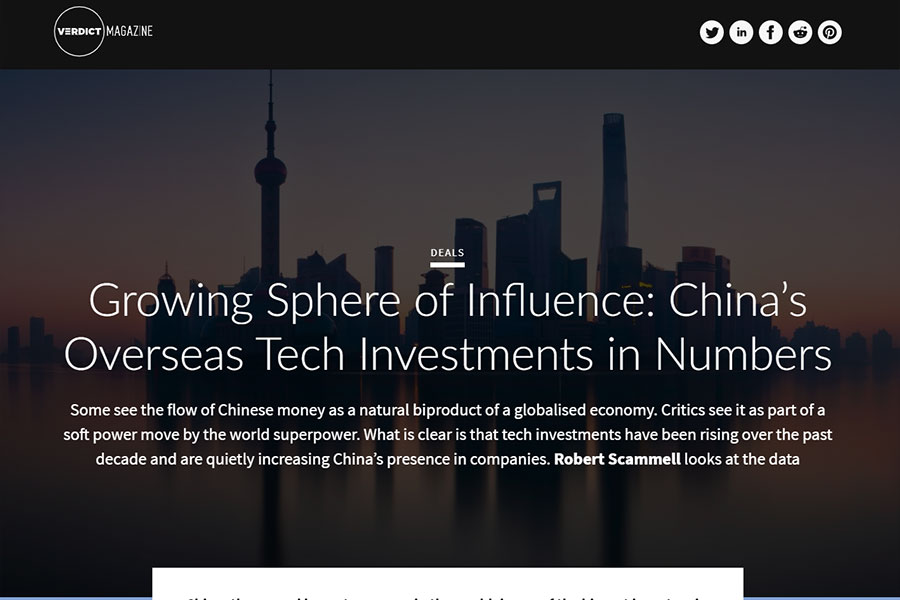 Some see the flow of Chinese money as a natural biproduct of a globalised economy. Critics see it as part of a soft power move by the world superpower. What is clear is that tech investments have been rising over the past decade and are quietly increasing China’s global presence

The Virtual Economy: How the Pandemic Has Boosted the Lucrative Online World 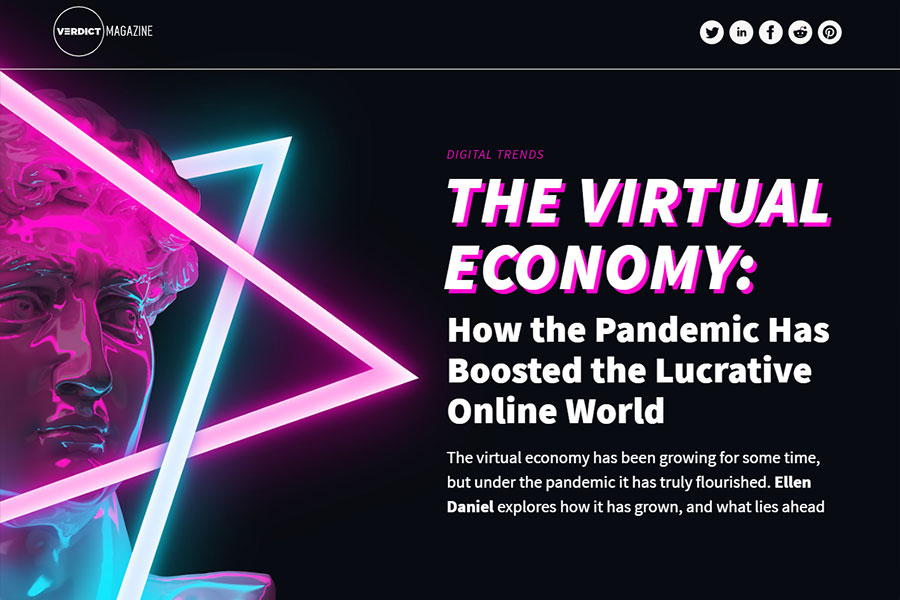 The virtual economy has been growing for some time, but under the pandemic it has truly flourished. We explore how it has grown, and what lies ahead 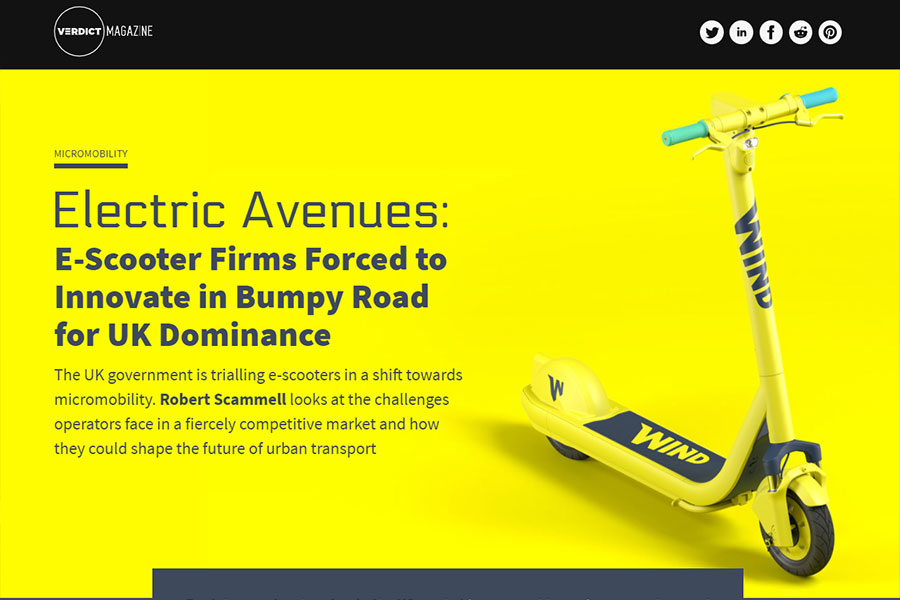 The UK government is trialling e-scooters in a shift towards micromobility. We look at the challenges operators face in a fiercely competitive market and how they could shape the future of urban transport

Innovation Takes Flight: The Future of Aviation as Seen by the CAA 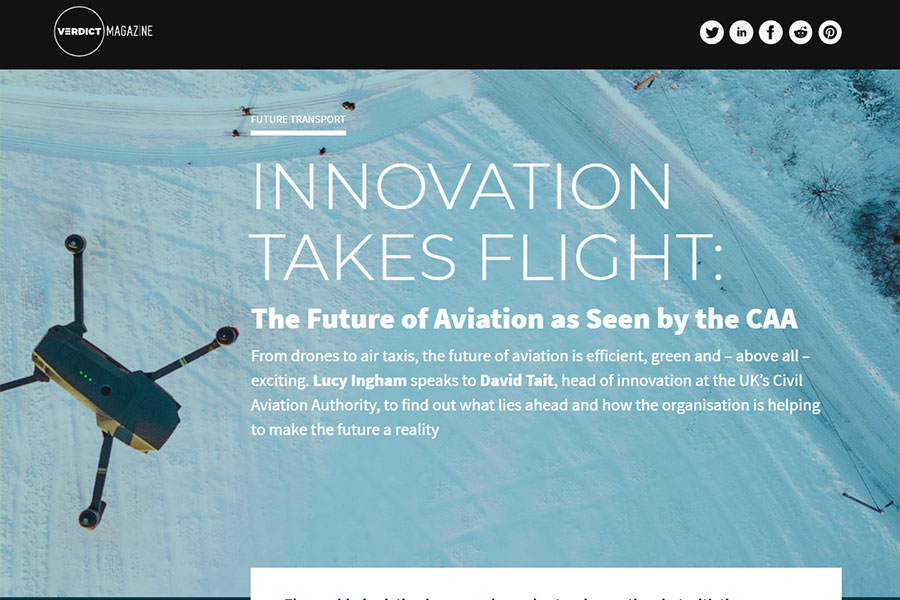 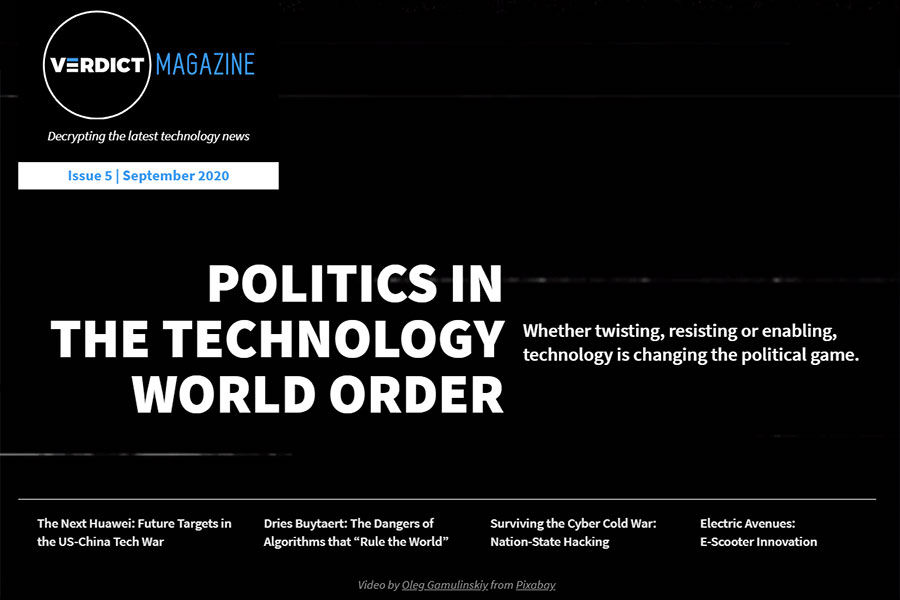 And much more technology news, analysis and long reads, in issue 5 of Verdict Magazine.