Billionaire businssman Patrick Soon-Shiong has completed a deal to purchase the Los Angeles Times and the San Diego Union-Tribune.

Current owners Tronc have accepted an offer of approximately $500m in cash. In exchange, Soon-Shiong will get one of the most circulated newspapers in the US.

But who is the pharmaceutical billionaire set to purchase the LA Times?

Who is Patrick Soon-Shiong?

Patrick Soon-Shiong is America’s richest doctor, having started his career in medicine as a surgeon at hospitals around the United States.

Soon-Shiong first made a name for himself for his experimental treatments on Type 1 diabetics. He was the first person to transplant a whole pancreas and developed a treatment that sees insulin-producing cells transplanted into Type 1 diabetic patients, in turn reversing the effects of the condition and allowing their bodies to start producing insulin again.

However, Soon-Shiong made his fortune after swapping hospitals for laboratories.

He founded his first firm, diabetes and cancer biotechnology company American Pharmaceuticals Partners in 1997. He went on to sell this company to Fresenius for a $4.6bn fee in 2008. Holding 80 percent of the company’s stock, Soon-Shiong earned $3.7bn from the deal.

Abraxis was acquired by biopharmaceutical heavyweights Colgene in 2010. The deal valued Abraxis at $2.9bn, earning Soon-Shiong another windfall.

With his fortune, the pharmaceutical billionaire has since founded NantWorks. Initially founded to bring new technologies to healthcare, NantWorks is now focused on “bringing the digital revolution to the service of healthcare, education, science and the justice system”.

NantHealth, traded on the NASDAQ exchange, has a current value of $327m. 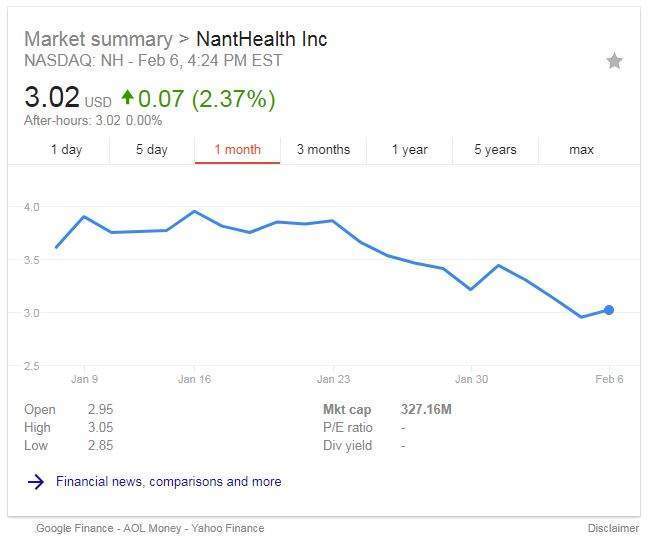 Soon-Shiong is also behind healthcare initiatives and groups such as National Immunotherapy Coalition, which encourages pharmaceutical companies to work together to find a cure for cancer and the Healthcare Transformation Institute, which aims to improve healthcare in the US.

Through his work in the pharmaceuticals industry, Soon-Shiong has amassed a fortune of $7.8bn.

Why would a pharmaceuticals mogul want the Los Angeles Times?

According to local investment banker Lloyd Greif of Greif & Co, Soon-Shiong’s Los Angeles Times purchase could be a way of giving back to the local community that has helped to take him to where he is.

Soon-Shiong is already well invested in Los Angeles, having purchased a minority share of famed NBA basketball team the Los Angeles Lakers in 2011. Likewise, he also spent a number of years performing surgeries and teaching at the University of California.

Purchasing these newspapers will require more investment beyond the initial fee that he pays to acquire them. While profit is almost always the end goal in business, Soon-Shiong’s intentions appear to be good.

Lloyd Greif told the San Diego Union-Tribune, one of the papers involved in the deal:

“I hope Patrick can declare quickly what his intentions are, how much he plans to invest. Both papers will require serious investment going forward. Neither can afford any more newsroom cuts. They will need new technology and new revenue streams.”

“Patrick wants a strong, locally focused, engaged newspaper. He wants it to be a vibrant voice. This is 100 percent good news, but yes, he’s going to make money. He’s not doing this as a charitable gift.”