The Natural History Museum has revealed the Wildlife Photographer of the Year award winners for 2017 at an award ceremony held at the London museum on Tuesday evening.

The announcement comes following a number of award shortlist reveals, which presented hundreds of incredible entries. In total, 50,000 images were received with photographers from 92 different countries vying to be crowned Wildlife Photographer of the Year.

Each image offered something unique and quite often incredible, but a panel of judges have now sorted out the very best of them.

Stunning images have been selected in a range of categories, with the winning photographs set to be displayed at a Wildlife Photographer of the Year exhibition, which will open to the public on Friday, 20 October.

South African snapper Brent Stirton has been selected as this year’s winner. His tragic image, Memorial of a Species, shows a murdered rhino with its horn cut off in South Africa’s Hluhluwe Imfolozi Park.

The photographer hopes that his shocking image will bring attention to the damage caused by illegal poaching. The black rhino has particularly suffered the consequences. It is estimated that only 5,000 of the species are left in the wild.

The museum’s director, Sir Michael Dixon, has branded the image as “a call to action for all of us”.

Wildlife writer Roz Kidman Cox, who was one of the judges of this year’s competition said:

“To make such a tragic scene almost majestic in its sculptural power deserves the highest award. There is rawness, but there is also great poignancy and therefore dignity in the fallen giant. It’s also symbolic of one of the most wasteful, cruel and unnecessary environmental crimes.” 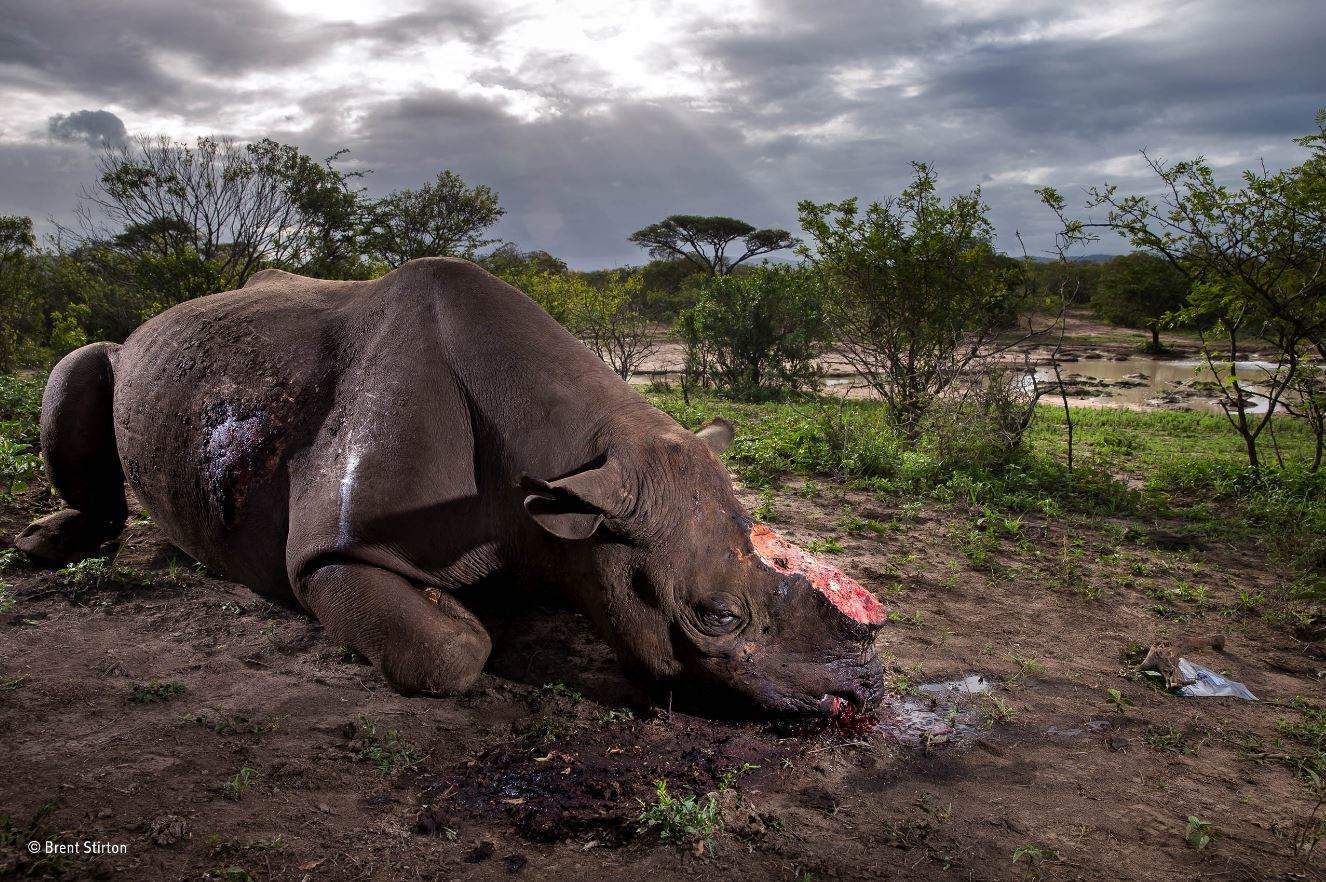 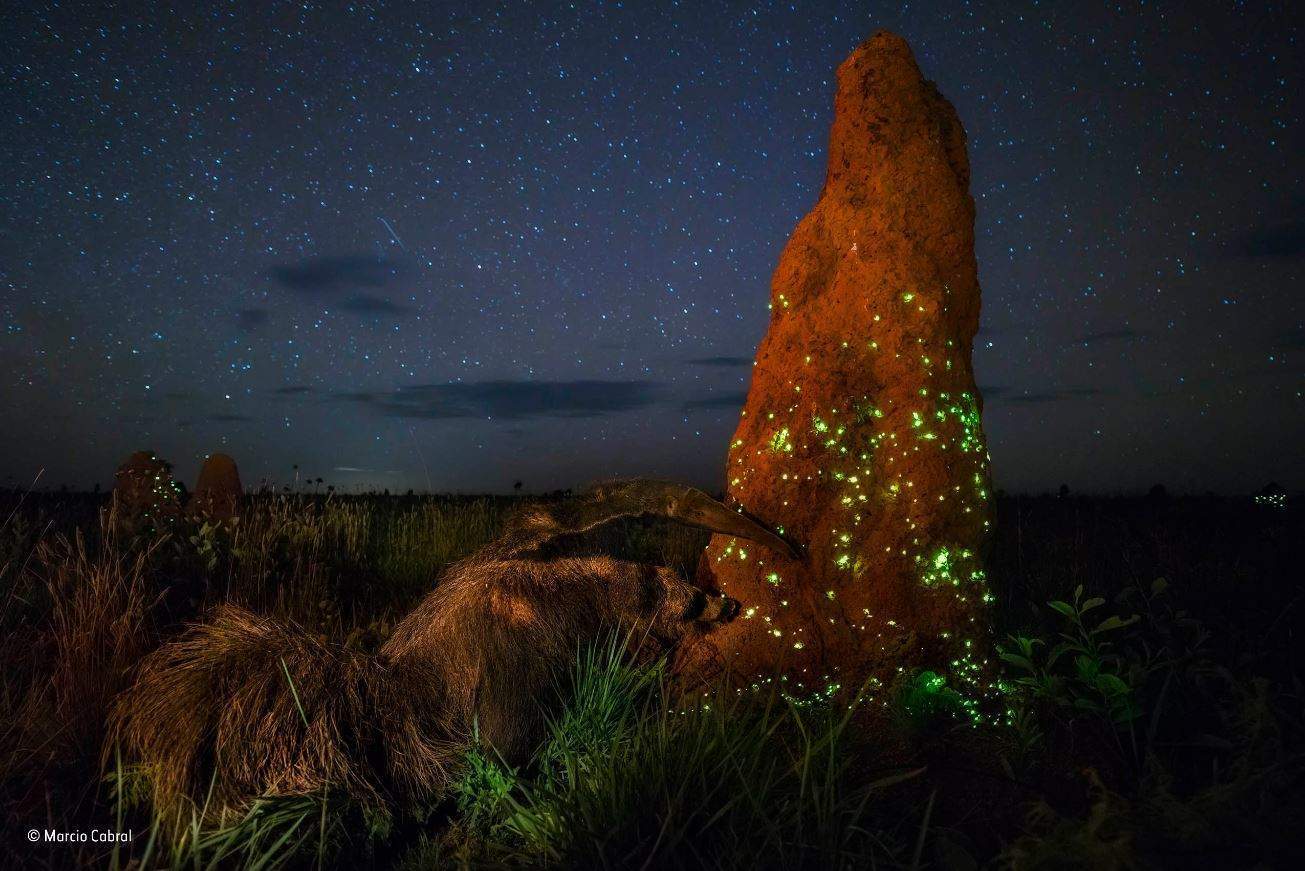 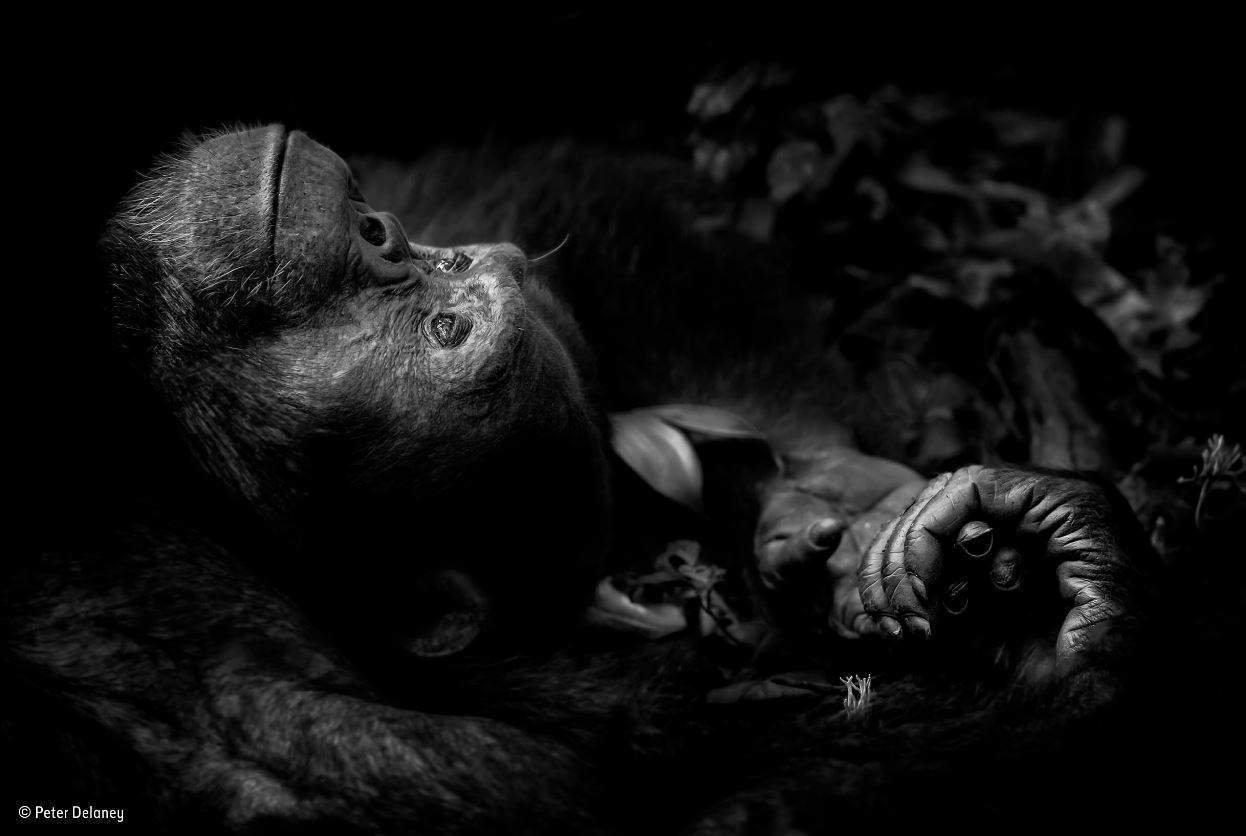 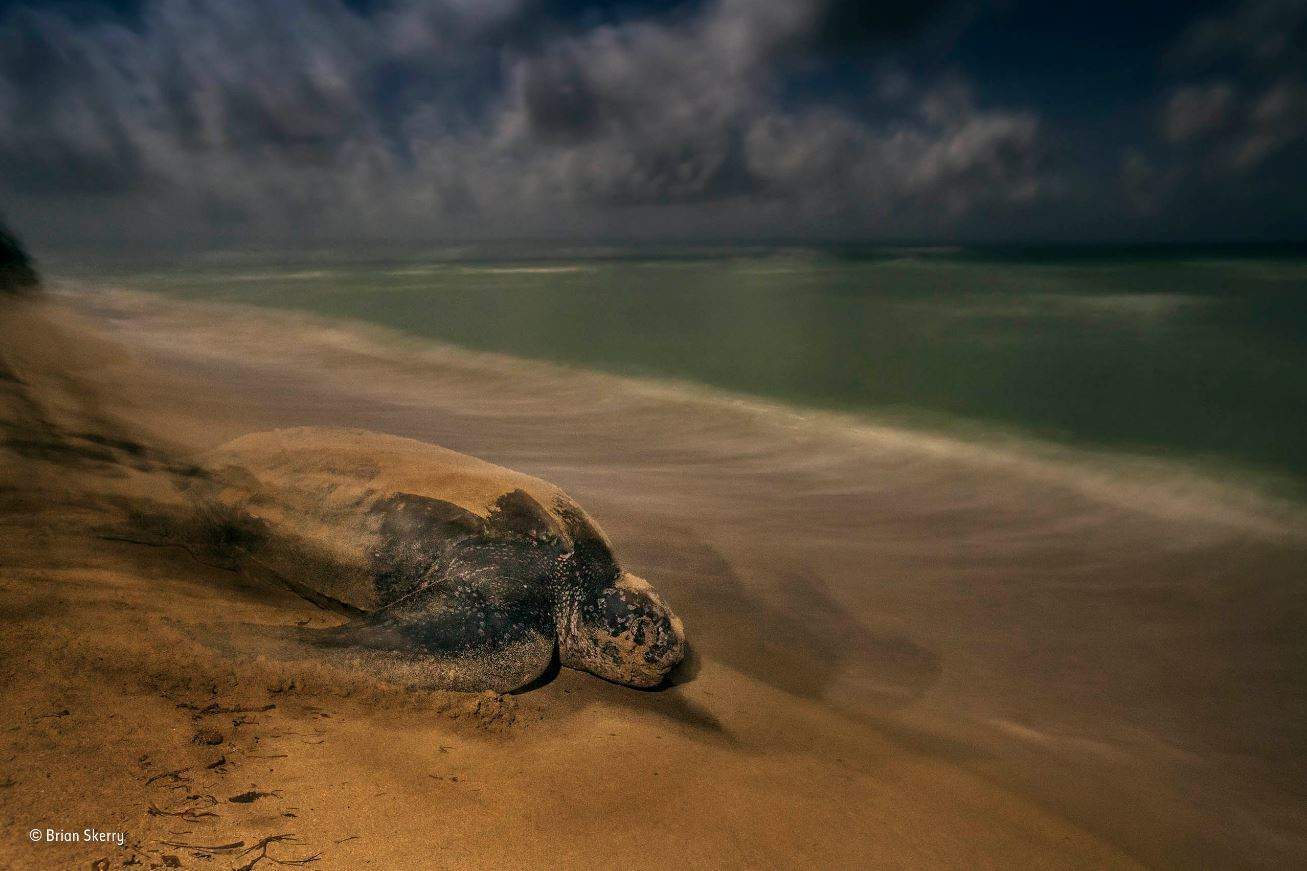 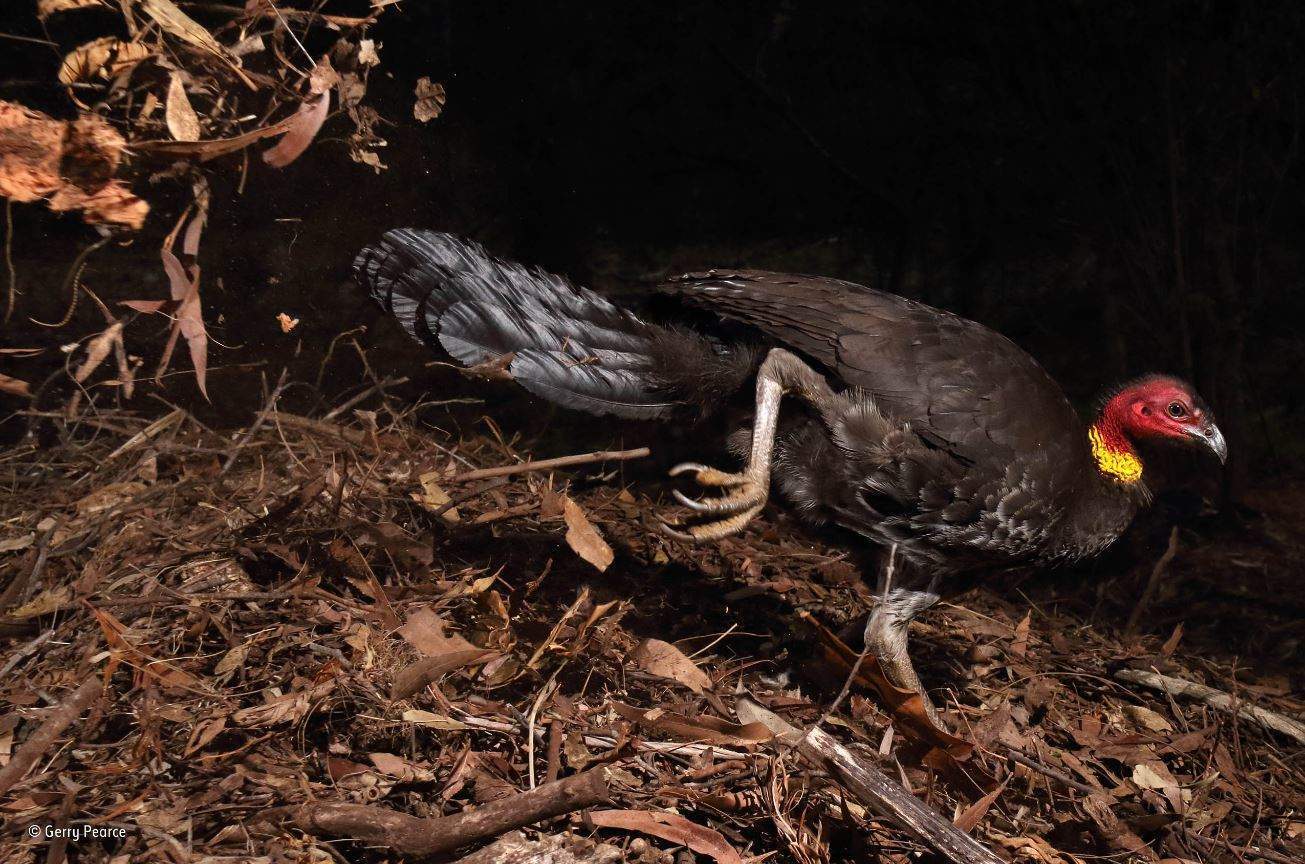 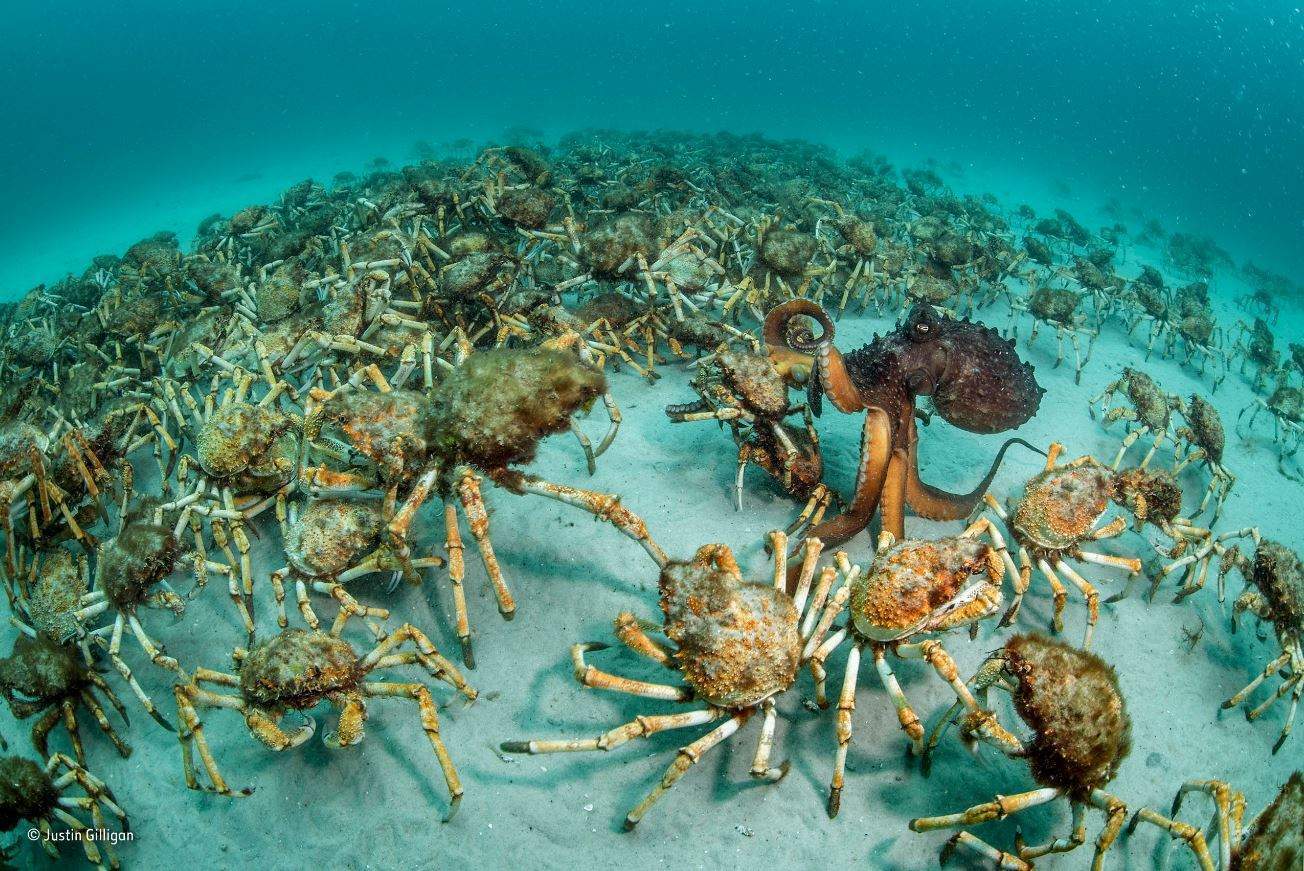 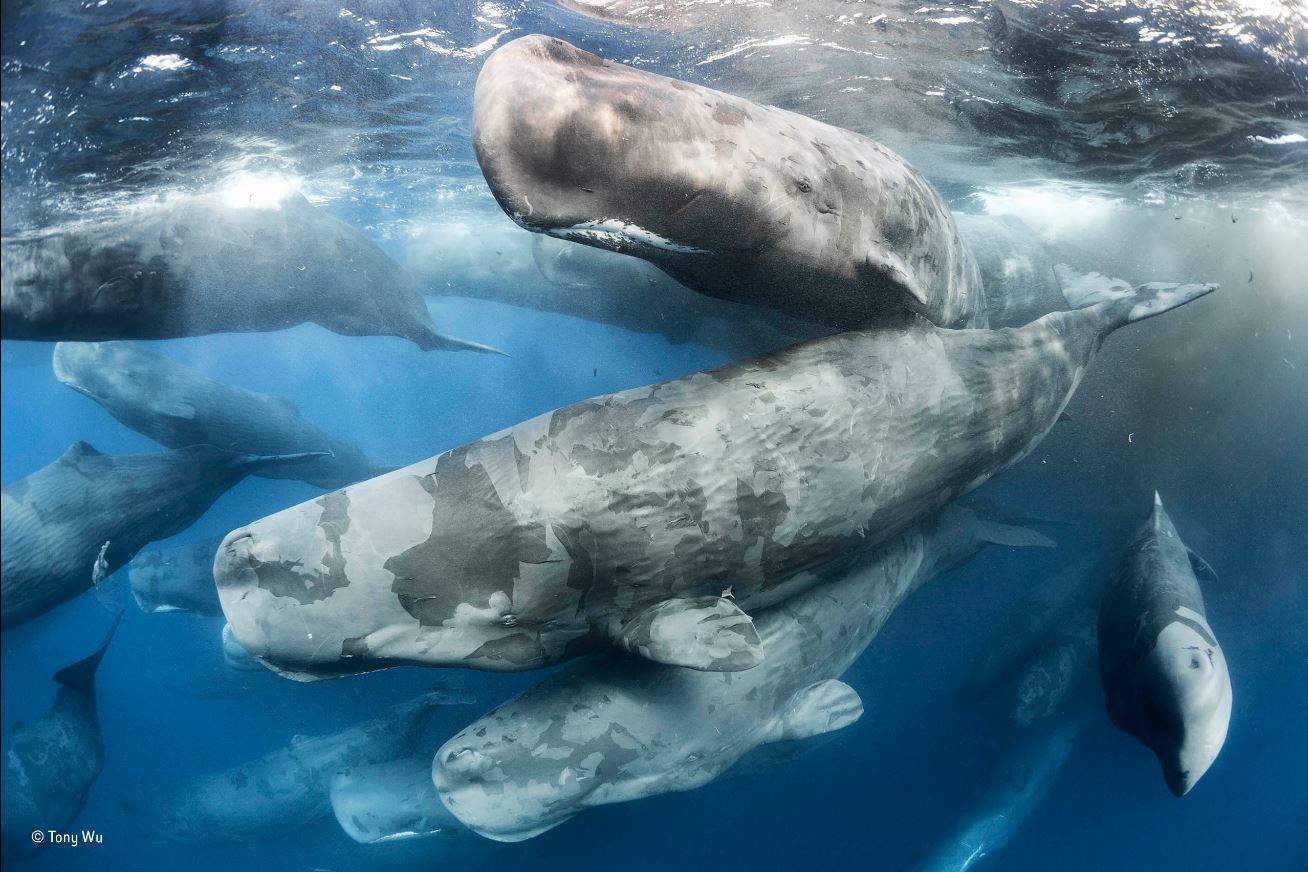 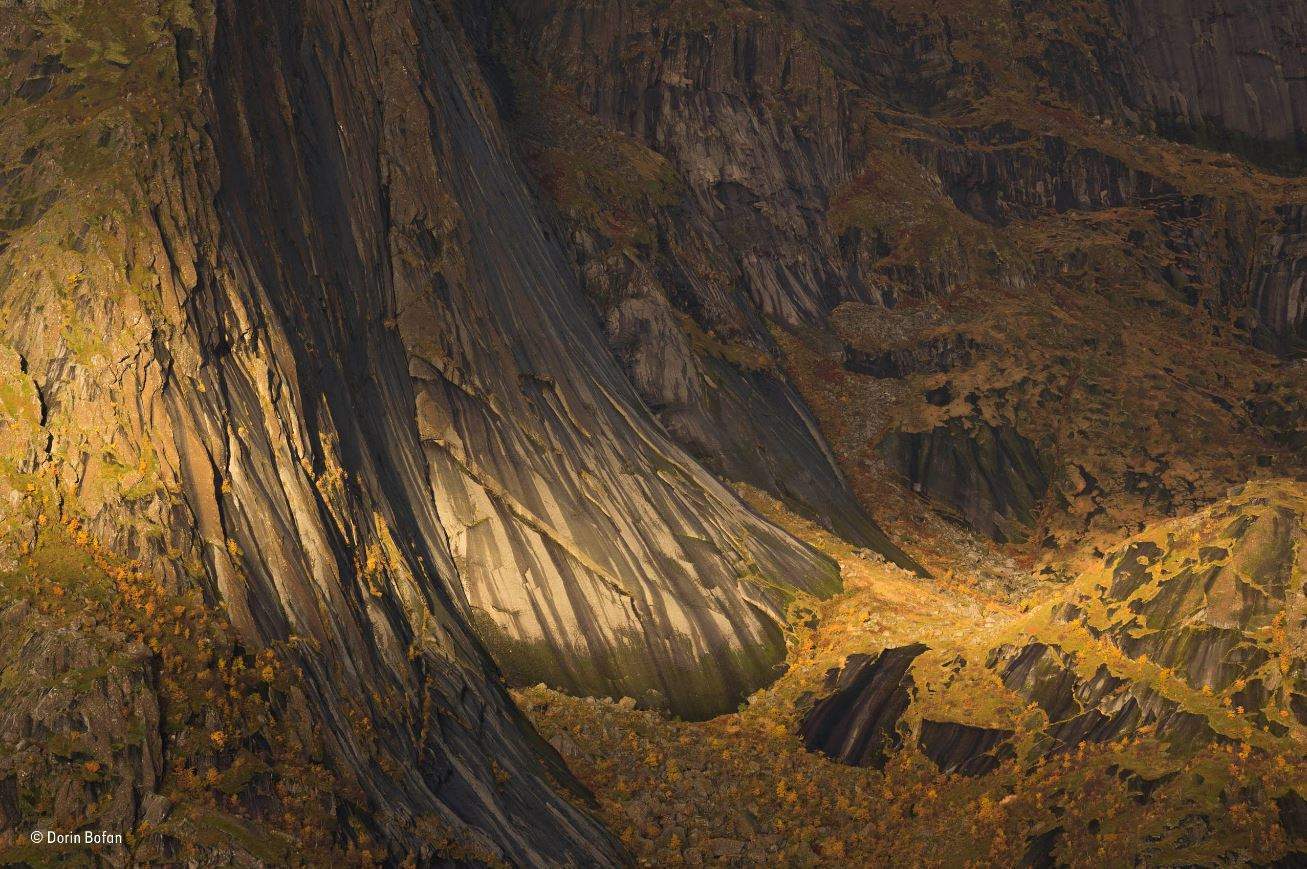 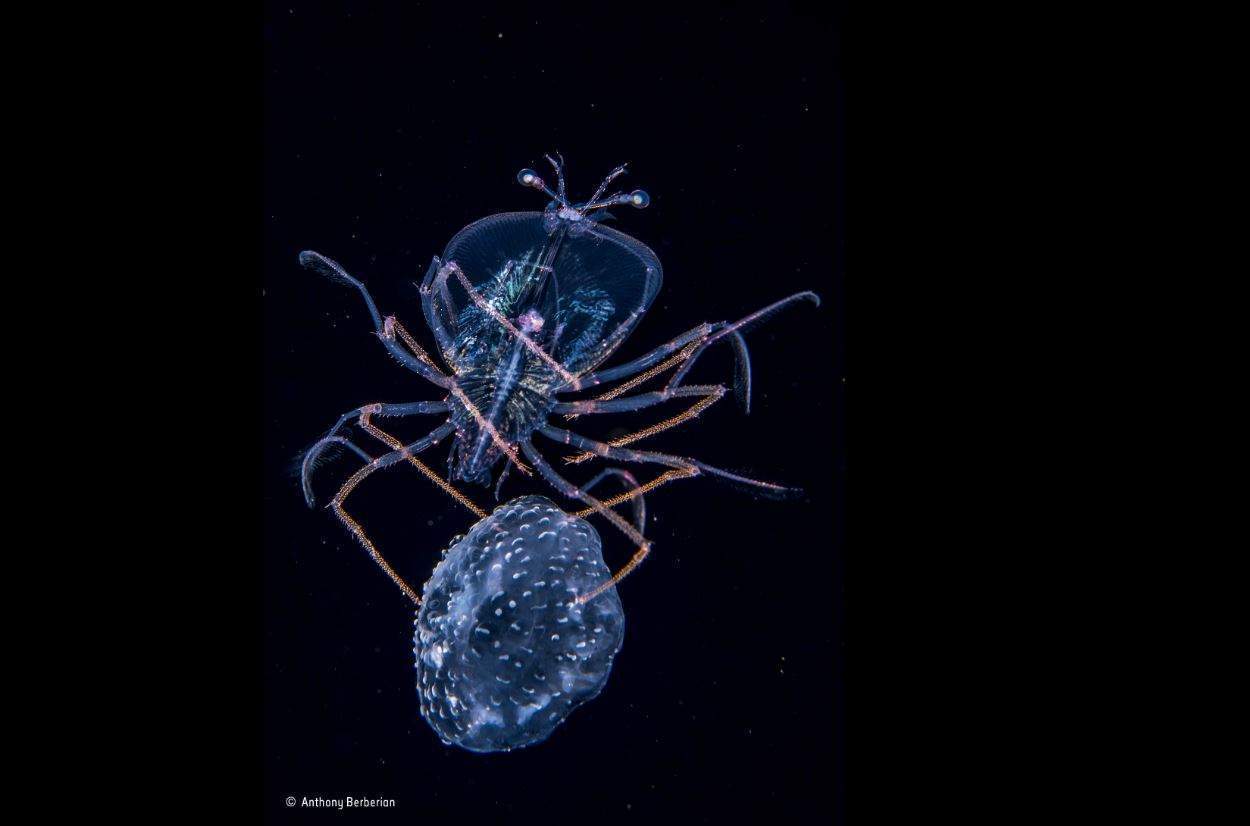 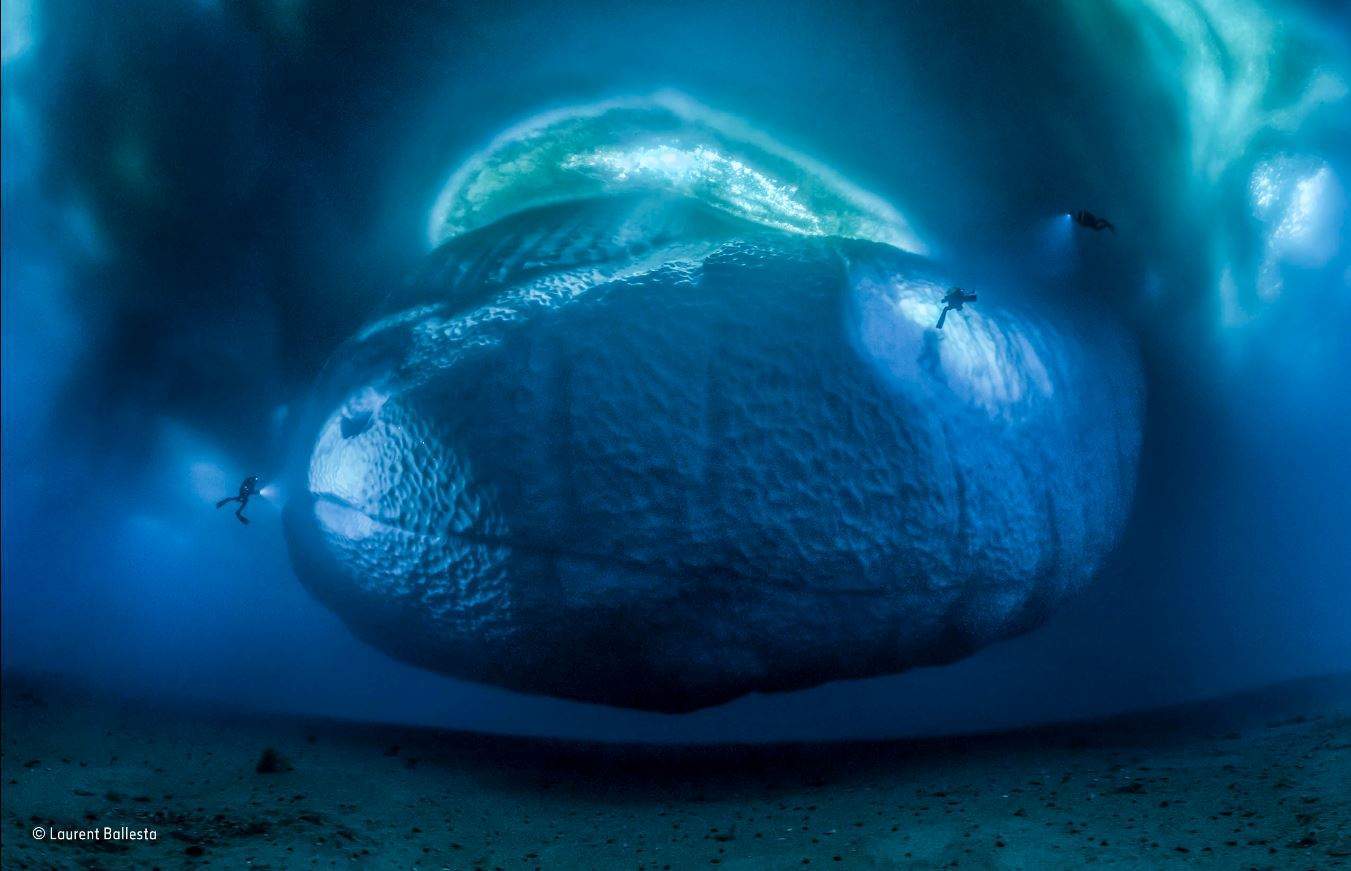 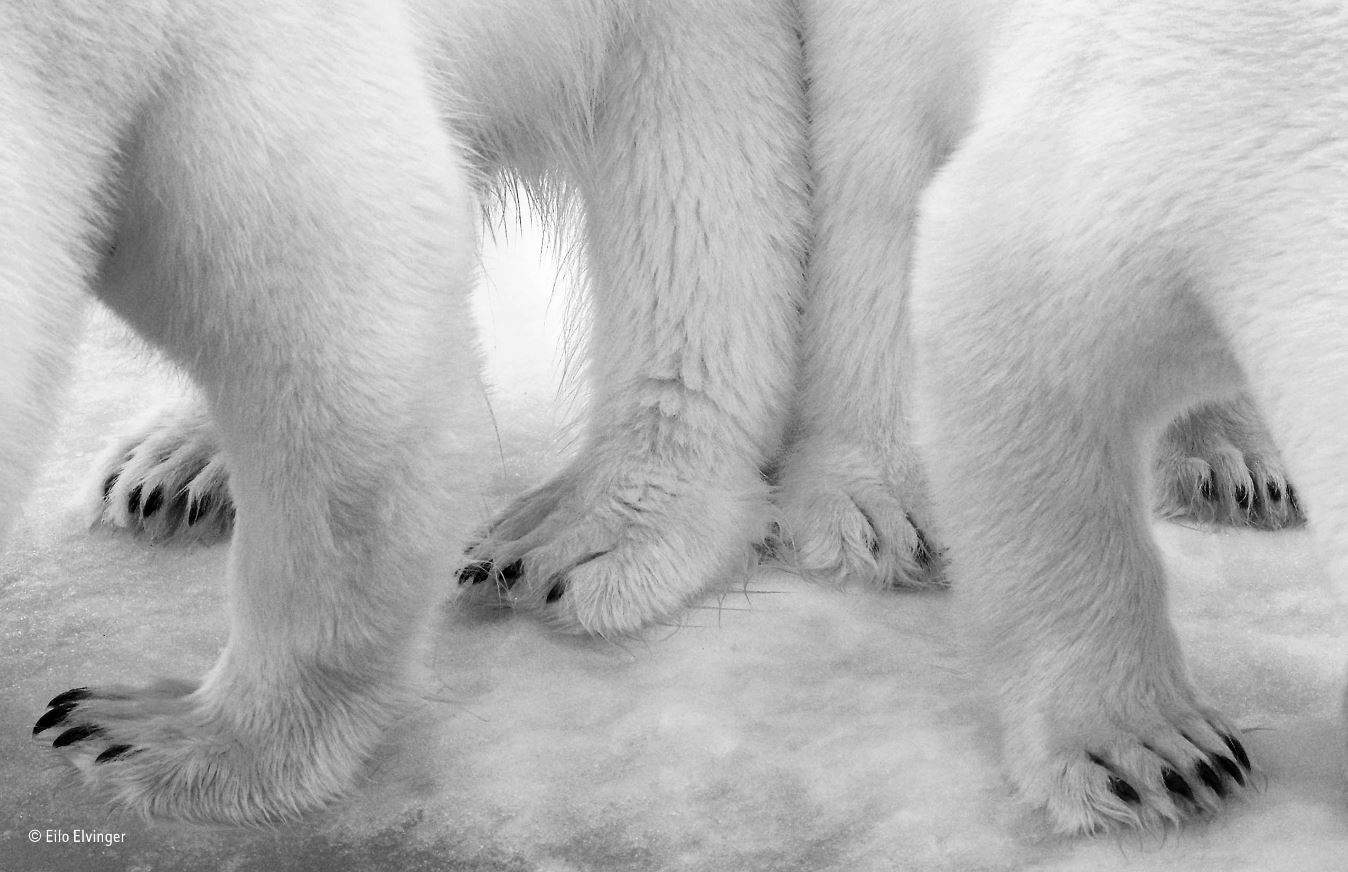 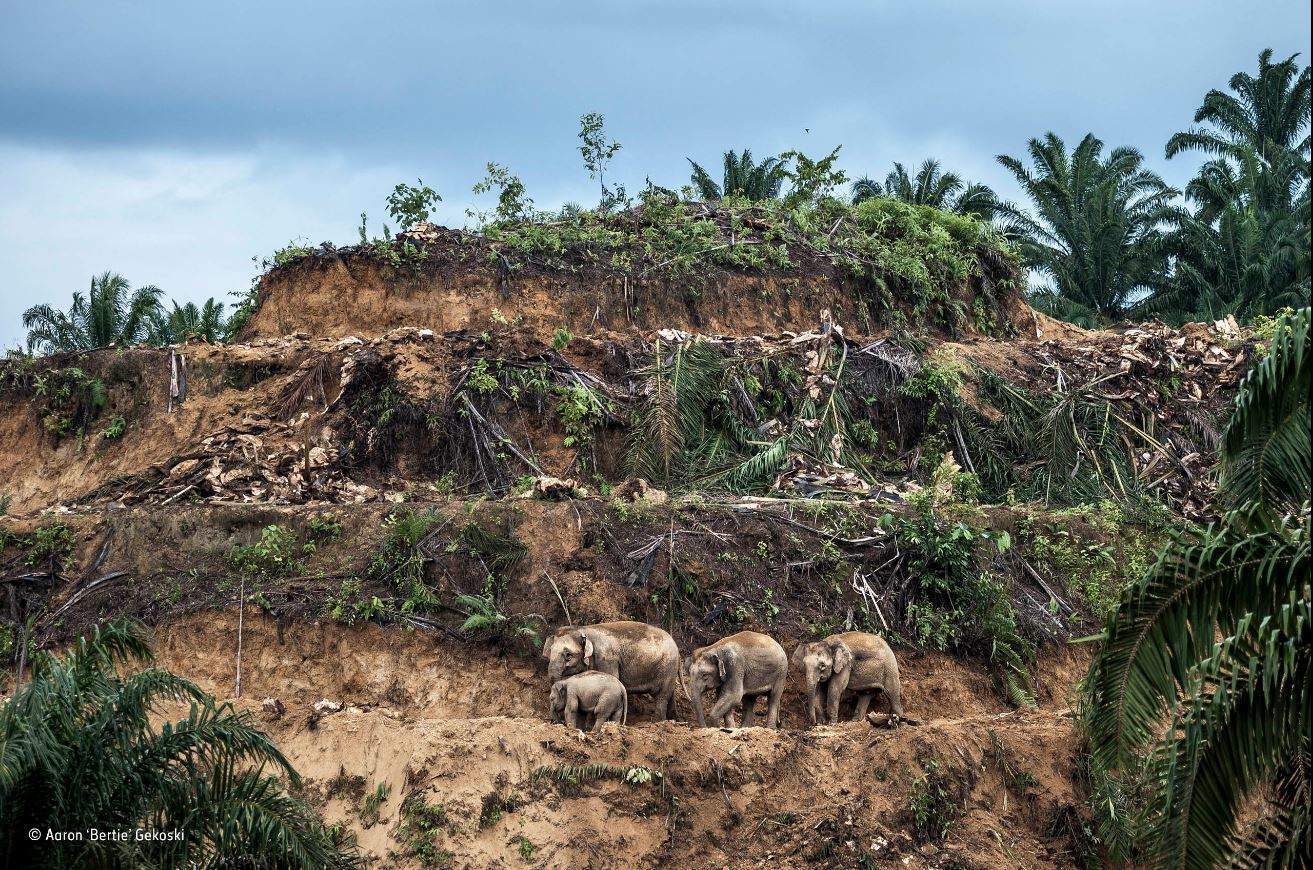 Topics in this article: Photography