Safe to say, there isn’t a great deal of good news about the environment at the moment.

Plastic is filling the world’s oceans, Donald Trump pulled the US out of the Paris Climate Agreement, Greenpeace showed that popular tech brands are terrible for the environment, and the Great Barrier Reef is crumbling before our eyes.

Still, while there’s plenty of work to do, there are reasons to be positive. There are also plenty of examples of good news regarding the environment from recent months too.

Here are just a few of the brilliant things to feel positive about regarding the environment.

Pakistan aims to plant one billion new trees by 2018

An enormous reforestation campaign in the Pakistani province of Khyber Pakhtunkhwa has planted 750 million trees since 2015.

The campaign is expected to boost water reserves, reduce soil erosion and flooding, provide a home for wildlife and enhance agricultural production.

VOA reports the campaign has also provided 500,000 jobs to people planting the trees and guarding them against the timber mafia.

Khyber Pakhtunkhwa is the only province or sub-national entity to be involved in the Bonn Challenge. This 2011 challenge aims to bring 150 million hectares of the world’s deforested and degraded land into restoration by 2020.

In 2015, the UK started charging shoppers across the country for plastic carrier bags. Nowadays, if a customer needs a plastic carrier bag, they must pay five pence for it. The idea is that the charge encourages consumers to think about whether they actually need a plastic bag.

The idea is that the shops themselves then donate any funds raised from selling the bags to environmental causes.

The five pence plastic bag charge has had an impact already. In 2016, the Great British Beach Clean organized by the Marine Conservation Society found that the amount of plastic bags on British beaches was down 37% just a year after the charge was introduced. In 2015, volunteers found 11 plastic bags per 100m²  of British beach. By 2016, volunteers found seven per 100m² on average. In Wales, where the charge was put in place in 2011, four bags were found per 100m².

America has more trees now than it did a decade ago:

In a report released by the Food and Agricultural Organisation, it was revealed that thanks to conservation and sustainable lumbering practices, America’s forests are on the up.

In addition, the report notes ‘the average standing wood volume per acre in US forests is about one-third greater today than in 1952; in the East, average volume per acre has almost doubled’.

One of the major reasons for deforestation around the world is to clear room for farming. However, IKEA believes that isn’t necessary.

Designers Sine Lindholm and Mads-Ulrik Husum working at Space10, an ideas lab run by IKEA came up with the Grow Room. Nothing but plywood and screws are necessary to build the free-standing spherical pavilion. By building upwards rather than sideways, the structure can produce lots of food in a small space.

“Local food represents a serious alternative to the global food model. It reduces food miles, our pressure on the environment, and educates our children of where food actually comes from. The result on the dining table is just as fascinating.”

IKEA made the cutting files for the Grow Room available for free. 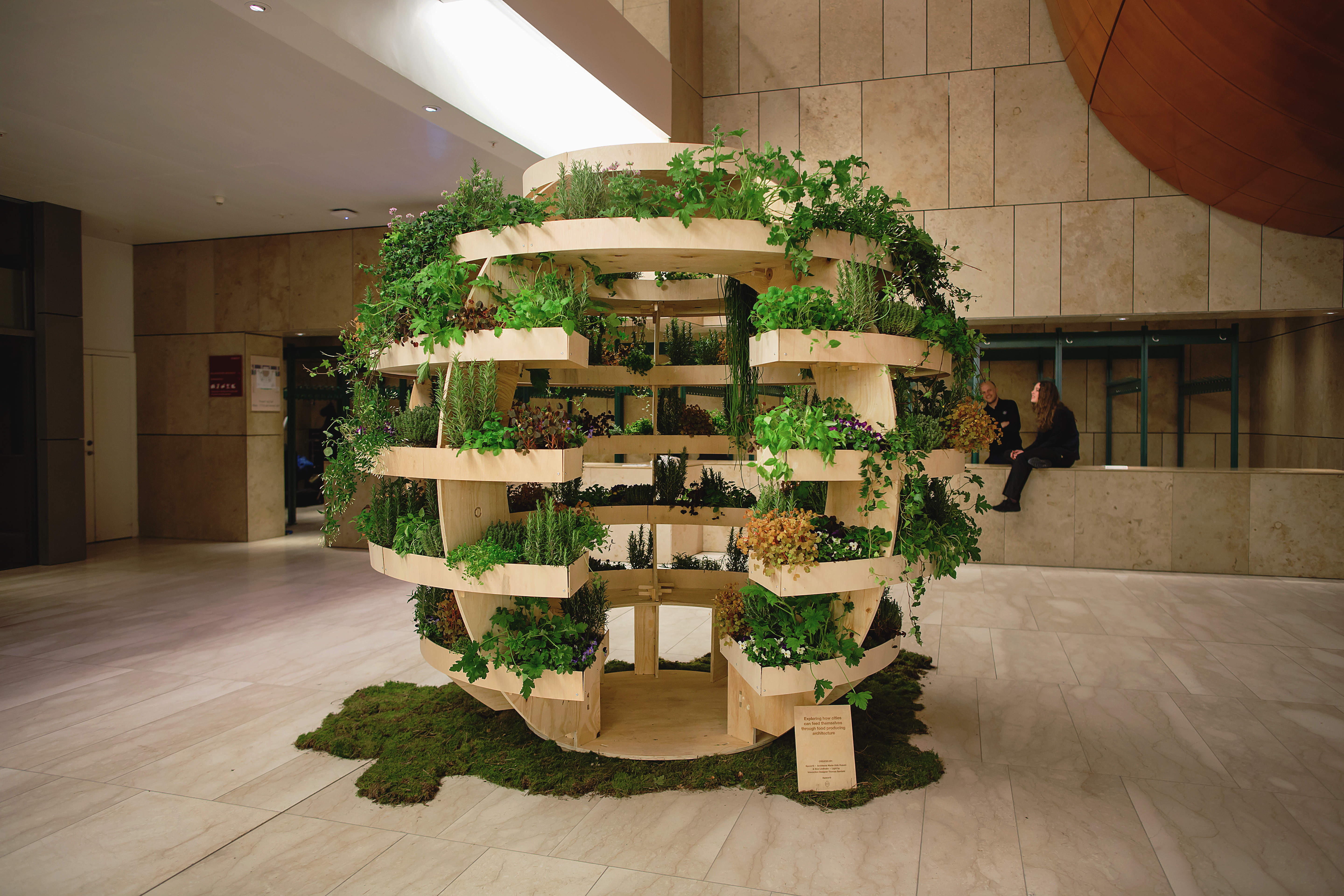 In January 2018, NASA published evidence from their Aura satellite proving for the first time that the hole in the ozone above Antarctica is recovering.

The satellite observes chlorine levels around the ozone hole. Chlorine is the chemical which has been destroying the ozone layer. The satellite’s findings have shown that the level of chlorine in the atmosphere has decreased over the years.

This could be due to the international ban on chlorofluorocarbons.

The study shows about 20% less ozone depletion in the Antarctic winter than 2005 when measurements began.

At the end of 2017, the World Bank took a major stand against the fossil fuel industry.

The international monetary organisation will withdraw almost $1 billion in annual loans from oil and gas groups. The aim is for the World Bank to cease all investments in fossil fuels by the end of 2019.

The organisation also aim to invest a minimum of 28% of their lending wealth in environmental causes by 2020. The World Bank made the announcement at the One Planet Summit in France in December 2017. 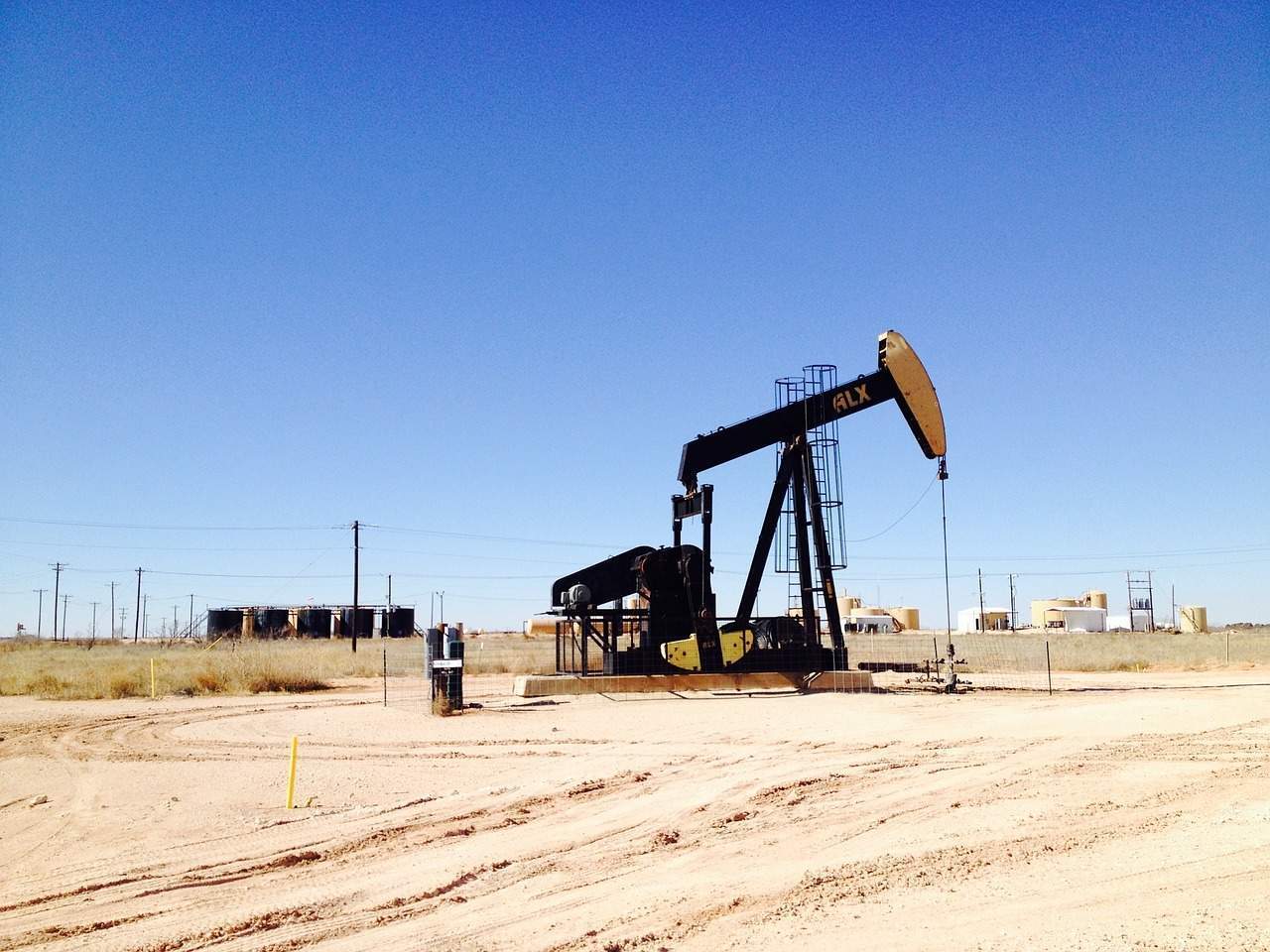 Unfortunately, the Great Barrier Reef is in a period of massive decline. This is due to coral bleaching, a process where coral (a living creature) expels algae. The algae is in a symbiotic relationship with the coral and without it, bleached coral loses 90% of its energy and is more prone to mortality. Rising sea temperatures cause coral bleaching.

As coral reefs are areas of huge biodiversity, coral bleaching can have a huge impact on other ocean life too.

In 2017, a study showed that between 29% and 50% of the Great Barrier Reef had been lost to coral bleaching.

However, a trial in November 2017 showed that a new method of coral growing could work. Herein, scientists collected coral spawn and eggs. They grew into larvae and mature coral in a lab. Damaged areas of the Great Barrier Reef had these young coral growths transplanted into them. Eight months later, the young coral survived and were thriving.

Honeybee populations are on the rise

We often hear that bees are disappearing.

In 2006, ‘colony collapse disorder’ was first named. This is a phenomenon sees all worker bees leaving a hive and never returning. This leaves the queen and just a few nurses to care for the immature bees. There is no known cause of colony collapse disorder but infectious diseases, parasites, and pesticides are all suggested factors. From 2006 to 2012, beekeepers lost ten million beehives, nearly twice the normal rate.

As bees are pollinators for a huge number of plant species on Earth, there were plenty of doomsday warnings related to the disappearing bees.

However, honeybee populations are slowly showing signs of recovery. The US Department of Agriculture released a 2017 report showing an estimated 2.89 million bee colonies in existence in America. That’s 3% more than in the previous year.

The trouble with renewable energy such as wind, solar, and hydroelectric power is that it is often unreliable. A wind turbine can only turn when it’s windy. A solar panel can only take in light energy when the sun is out.

If we could store the energy these devices generate, this would alleviate some of the problems. Unfortunately, the low capacity of batteries generally prohibits the storage of energy. However, Elon Musk’s company Tesla is developing high capacity batteries, which store the energy generated from renewable sources. This means these sources provide energy when the sun isn’t out or the wind isn’t blowing, for example.

The batteries are already working in Hawaii, which has set targets of using nothing but renewable energy by 2045.

Solar power broke a tonne of records in 2017

According to reports from the UN’s environment division, 2017 was a great year for renewables. However, one stood higher than all the rest: solar power.

Countries around the world installed 98GW of new solar capacity in 2017. Again, this is far more than the net installations of any other kind of energy generation. Countries commissioned a record 157GW of capacity for renewable energy last year. That’s far higher than the net 70GW of fossil-fuel generating capacity installed in 2017.

China was the biggest investor in solar energy. The country installed 53GW of solar capacity, investing $86.5 billion for the privilege, an increase of 58% on 2016.

In addition, 2017 was the eighth year in a row during when global investment in renewables exceeded $200 billion. In fact, since 2004, the world invested $2.9 trillion in green energy sources.

Proof that humanity’s efforts aren’t always in vain. Several notable species are no longer on International Union for Conservation of Nature’s ‘Critically Endangered’ and ‘Endangered’ lists.

Species downgraded to include:

However, a total of 29,887 species are on the list as ‘Extinct’, ‘Extinct in Wild’, ‘Critically Endangered’, ‘Endangered’, ‘Vulnerable’, or ‘Near Threatened’. It’s also worth remembering that those are just the species which are being studied. The likelihood is that dozens more are going extinct without us even noticing. There’s always more to do with conservation.

Protecting healthy biodiversity in our planet is vital to the future of our planet. 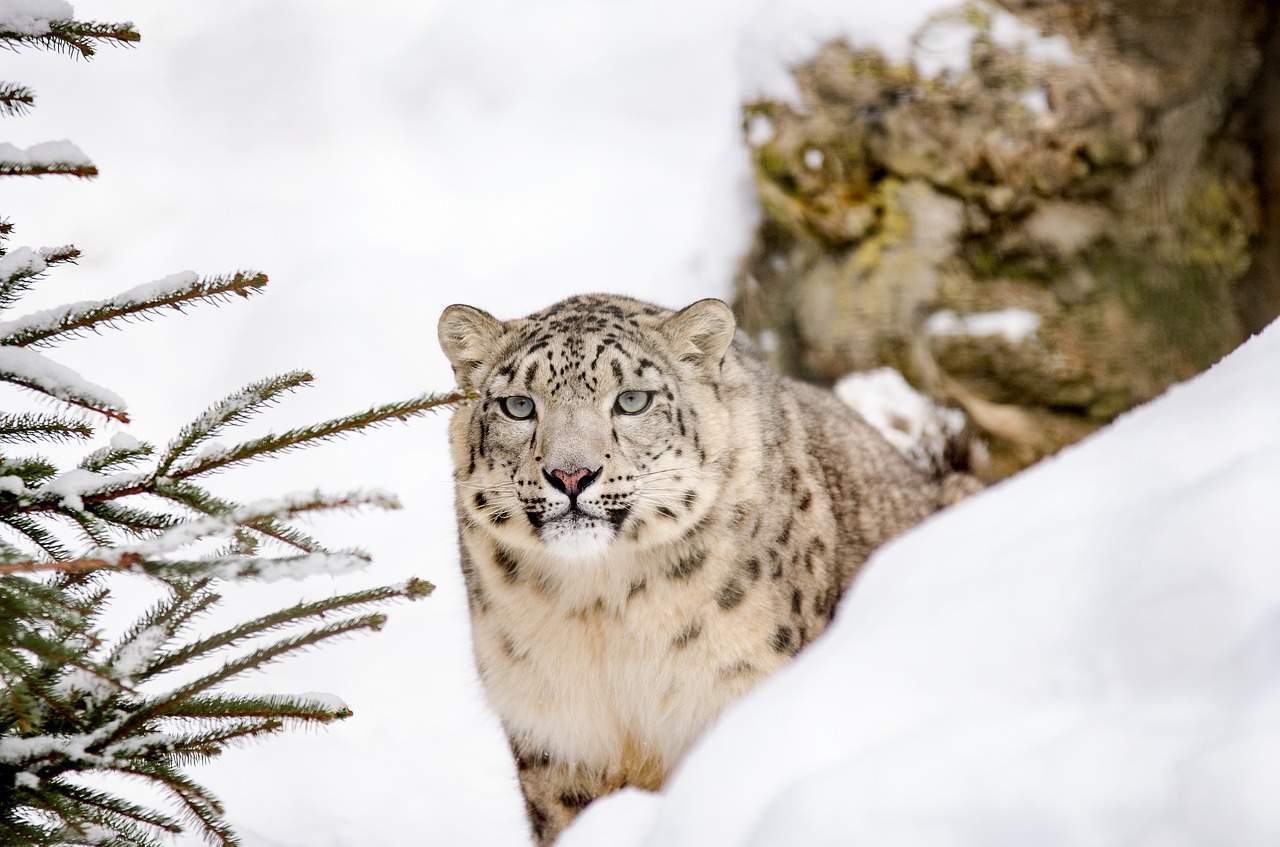