Cow milk sales have dropped in recent years as health-conscious consumers opt for other options.

Between 2014 and 2016, cow milk revenue fell by £240m. Meanwhile, plant milk, such as almond milk, has greatly increased in popularity as the world converts to veganism. 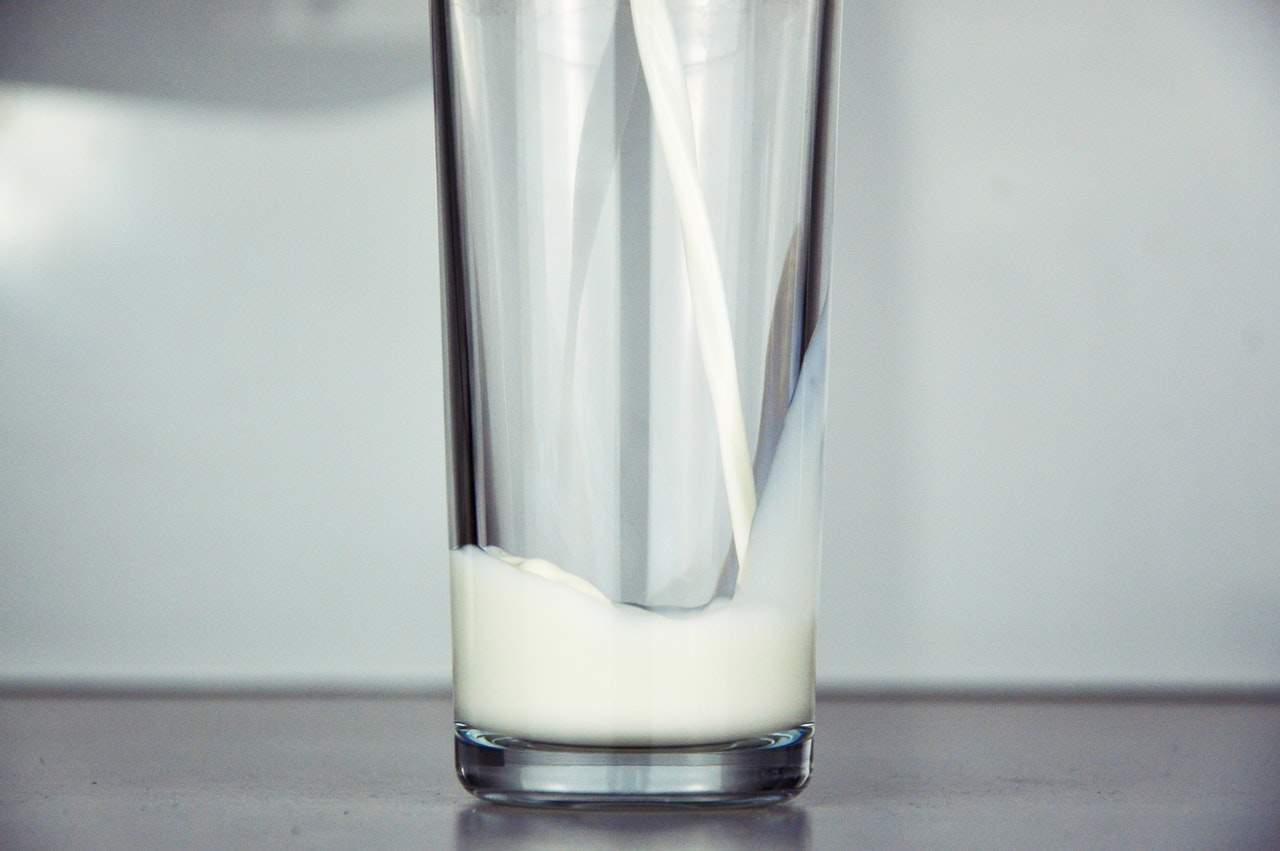 Fearing that the rise of the young will bring an end to cow milk, diary product producer Arla has set about finding a way to make it “cooler”.

The world’s fourth biggest milk producer has confirmed that it will begin selling a “sparkling fruit and milk drink” across the United Kingdom, Singapore and United Arab Emirates in the near future.

If the trial goes well, Arla fizzy milk will eventually find its way on to supermarket shelves around the globe.

What is Arla fizzy milk?

Fizzy milk is one of many dairy creations thought up in Arla’s “Innovative Playground”.

Keen to increase sales, the company’s research and development team are searching for ways to appeal to a new audience.

Their current focus appears to be a younger crowd. People under the age of 35 drink significantly less milk than past generations and Arla hopes to change this with yoghurt jerky and crunchy cheese.

Their latest creation is fizzy milk.

The odd product is created by adding fruit juice to a liquid byproduct created during the milk production process. As it contains no fat, the mixture doesn’t curdle as normal milk would. As if that isn’t enough, the mixture is then carbonated too.

Arla hope that fizzy, fruity, pink milk will triple the company’s revenue from milk-based drinks within the next two years.

However, past attempts to create a fizzy milk market suggest that they won’t have much luck.

Coca-Cola trialled a carbonated milk drink in 2009 to no avail.

Vio, which comes in Citrus Blast, Peach Mango, Very Berry and Tropical Colada flavours, hasn’t been pulled, but it hasn’t quite rejuvenated the milk market in the way Coke hoped it would.

Judging by the reaction on social media, Arla will face a similar struggle convincing customers to buy their latest product:

Fizzy milk would be just about the worse thing that could happen. Ever. pic.twitter.com/KTiitJ4XD6

Fizzy milk, has somebody somewhere lost their mind? FIZZY MILK!!

Fizzy milk might be the new thing? Who the hell is going to want to drink fizzy milk? Count me out! Not a fairy chance in snow! ??

Topics in this article: Milk