Finland is somewhat of a mystery to a lot of the world, often overlooked by its westerly neighbour, Sweden. However, Finland has some of the most beautiful scenery in the world, this combined with the quirky nature of life in Suomi, it is a place everybody should visit.

Warm in the summer and cold in the winter, Finland has something for everyone.

Being the Finnish capital and largest city, Helsinki draws in the biggest crowds. The relatively small city is located at the southernmost coast of Finland, on the Baltic Sea. Even though it is known as the world’s coldest capital city, it is only a bit nippy for half of the year. In the summer, temperatures often reach over 20 degrees. Helsinki is full of beautiful parks, wonderful restaurants, excellent museums and has a bustling live music scene.

Helsinki’s Senate Square is home to one of the world’s most iconic Cathedrals. The pure white Evangelical Lutheran Cathedral stands tall against the backdrop of the city.

Visitors wanting to shop-til-you-drop in central Helsinki, never have to worry about getting snow on their shoes. Pavements are fitted with underfloor heating which melts the snow as soon as it lands. Nifty. 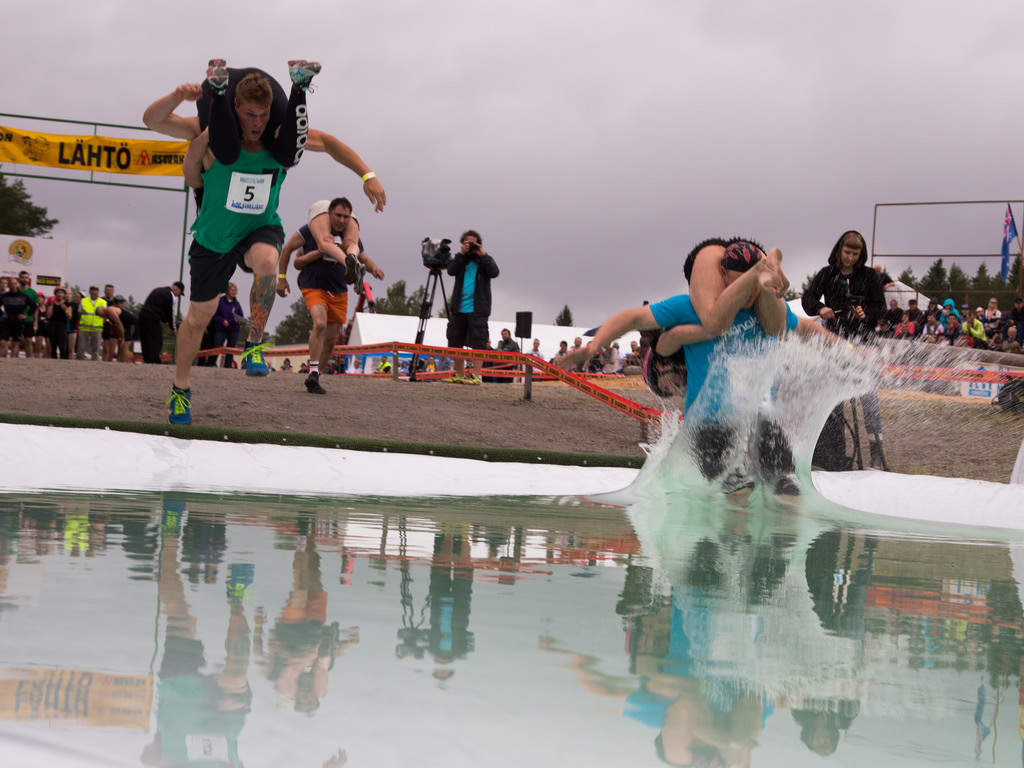 Järvi, the Finnish word for Lake can be found in many place names in Finland, due to the astronomical 187,888 lakes in Finland. That’s an average of 40 lakes per 100 square km. There is so much water in Finland that I’m surprised it hasn’t been renamed ‘Atlantis.’

Sonkajärvi is renowned for its beautiful scenery, and with 204 lakes in the area, an idyllic vista is never far from view. But Sonkajärvi is famous for another reason. It is the birthplace of Eukonkanto. Eukonkanto, also known as wife carrying, has become a worldwide phenomenon in the alternative sports world. Wife carrying competitions take place all over the world, from the US to Hong Kong. However, the world championship is here, in Sonkajärvi.

There are many different ways to carry a wife, but the most popular involves a wife hanging upside down on the back of her husband, with her legs around his neck. The 253.5m track involves two dry obstacles and another involving water at 1m deep. The winning couple wins the wife’s weight in Beer. 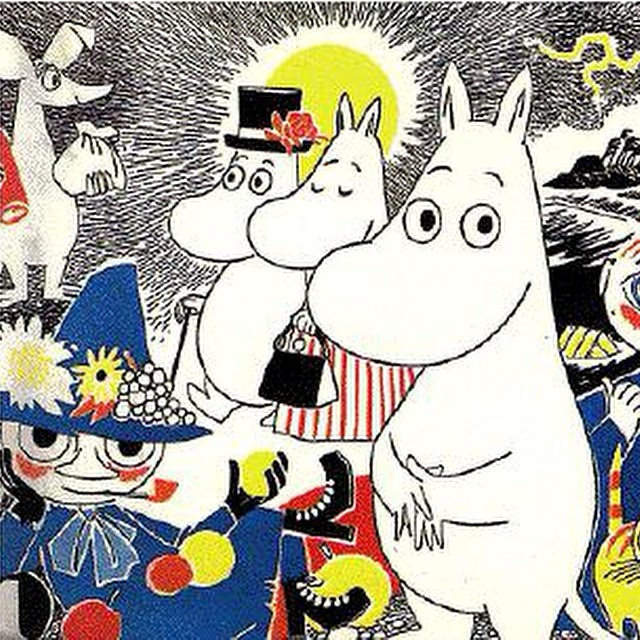 Kalio is about 30 minutes drive east of the form the former capital city of Turku. The small island of Kalio is home to Moominland, the Moomin-themedtheme parkk. Children across the globe are familiar with Moomins, those lovable Hippopotamus-like fictional creatures that live in a windmill in Moomin Valley, with an angry little girl and a kangaroo.

Finnish writer, Tove Jansson created the little creatures back in 1945, and they have since become a worldwide sensation. But, nobody loves them quite like the Finns. Moominland, a wholesome theme park  was designed to teach children manners as well as to have fun. 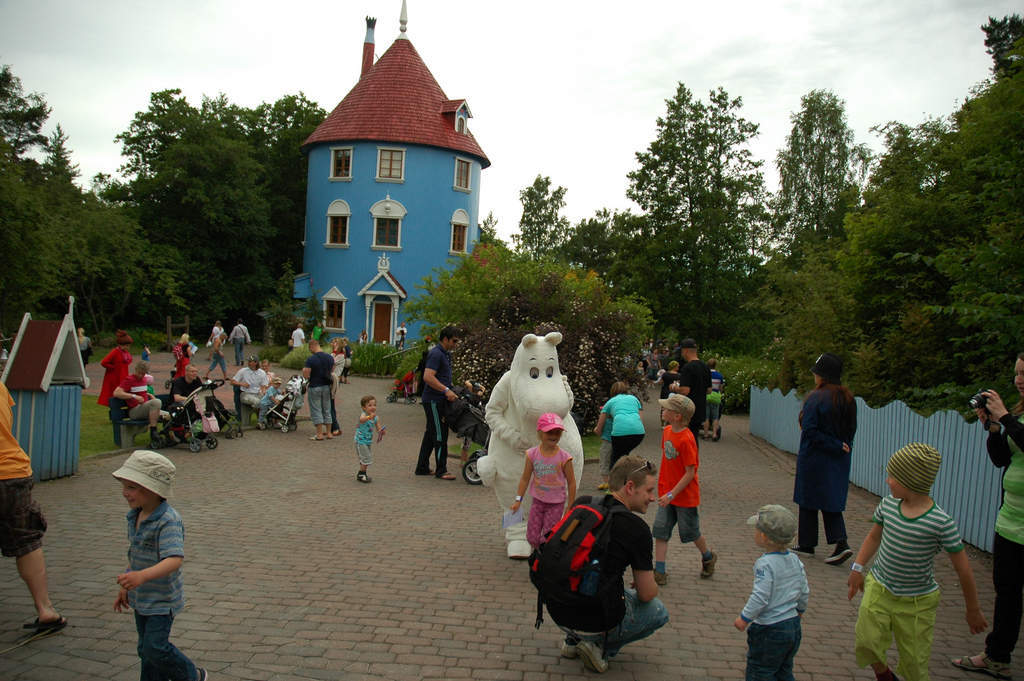 The park is a perfect combination of the mildly sinister and unnerving illustrated works of Tove Janssen and absolute magical whimsy. Visitors can take a stroll through the Barefoot Trail to feel the earth between their toes, take a nap in one of the hammocks hanging from the trees in Whileaway Park. If they are feeling brave enough, they can visit the unsettling Groke’s House, where the air temperature literally drops as they enter. 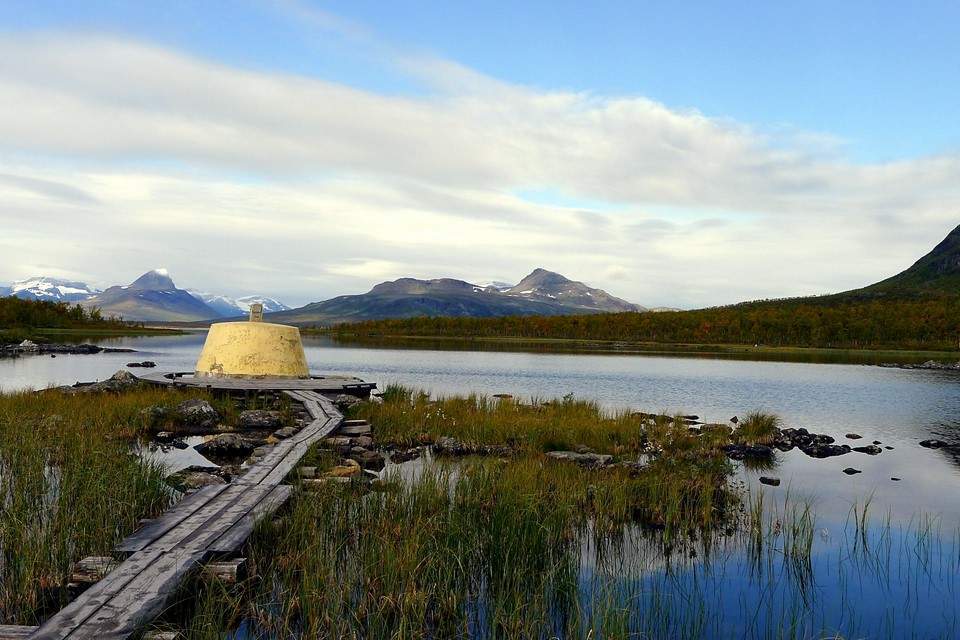 This is one of those unique locations in the world where you can run around in a circle and be in three different countries all at once. “I’m in Finland, now Sweden, ooh Norway!” You can always play the time travel game there too, release your inner Doctor Who as you bounce across the Swedish border. As Sweden is GMT+1 and Finland is GMT+2, you gain or lose an hour with each step over the line.

The location, in the Arctic Circle is breath-taking, with Norwegian snow-capped mountains in the distance and the perfectly still glistening lakes surrounding you. This is one of the coldest residential areas in Europe, with an average temperature of -14 in the winter, so make sure to wrap up warm.

This small bilingual town in south east Finland has a two thirds majority of Swedish speakers. This quaint, charming and historic town is famous for its colourful houses and Raseborg Castle. The narrow streets of the old town, the local produce markets and the oldest pedestrian street in Finland, Kuninkaankatu highlight the town’s slow paced life. 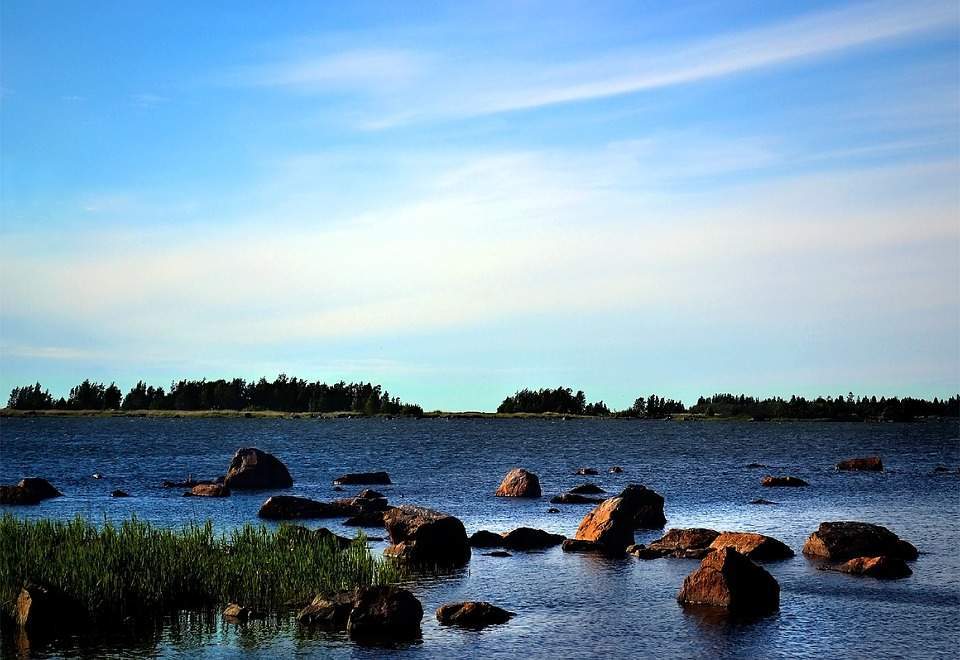 The world heritage site of the Kvarken Archipelago is situated in the Gulf of Bothnia, a northern extension of the Baltic Sea. The 5,600 islands that make up the archipelago feature unique and unusual moraines. These moraines were formed when the continental ice sheet melted around 10,000 – 24,000 years ago.

The Kvarken landscape is mostly a result of the last Ice Age. This area is famous due to its rapid glacio-isostatic uplift. Since the last glaciation, the land has elevated a staggering 800m, this is the highest uplift in the world. The archipelago continues to rapidly rise out of the sea to this day, with a rate of 0.9m per century. 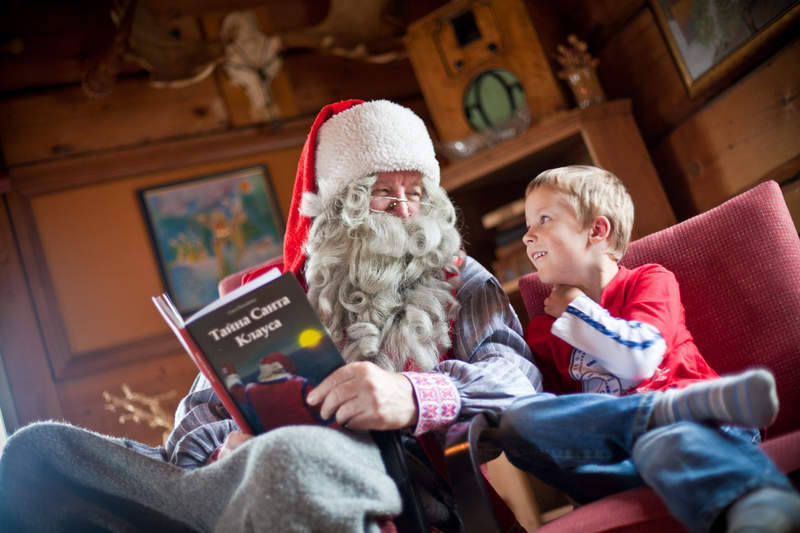 Near the Russian border in north eastern Finland, you can meet the real Santa. Yes really. In a quaint cottage in the small village of Vuotunki live Santa and Mrs Claus. This traditional attraction is North Poles apart from the garish Santa tourist traps across parts of Lapland.

This wholesome Christmas workshop gives children the chance to bake gingerbread with Mrs Clause. Alternatively they can make Christmas cards, go tobogganing, grilling sausages by open fire and chat to Santa. This rustic wonderland is open all year round.