The United Kingdom’s finest musical talents will gather at the Hammersmith Apollo to find out who has picked up the Mercury Prize 2017 this evening.

Describing itself as the “Man Booker Prize of music”, the Mercury Prize showcases some of the nation’s best artists across a wide variety of genres.

The top prize is awarded for the best album in the UK and Ireland over the last 12 months.

Commercial success and fan base matter little. It is down to a panel of judges to determine who goes home with the prize.

This year’s judging panel is made up of some of the industry’s biggest names, including BBC Radio 1’s MistaJam, musicians Ella Eyre and Marcus Mumford, as well as Phil Alexander, Editor-in-Chief at Mojo and Q.

Together, the panel spent months listening to more than 200 albums, with just 12 making the final shortlist. They must now decide on the winning act ahead of tonight’s live show.

Who is nominated for the Mercury Prize 2017? 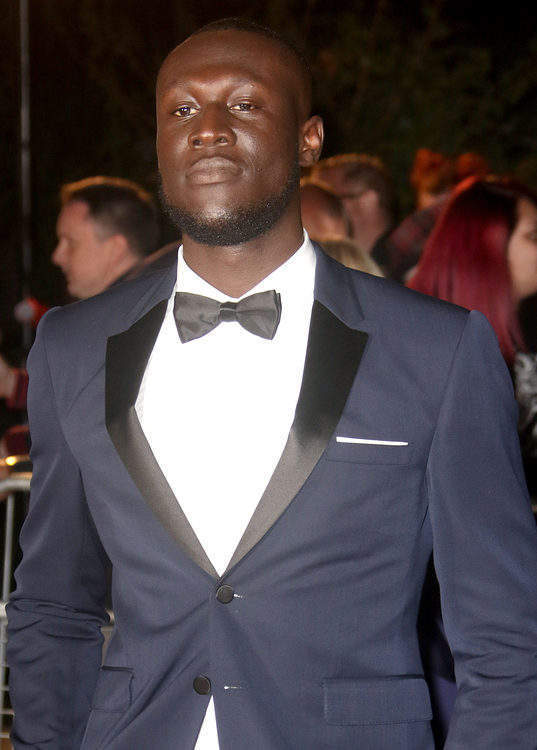 The 12 acts and albums nominated for the Hyundai Mercury Prize 2017 are:

Ed Sheeran is the standout name on the shortlist. However, that is no guarantee that he will claim the Mercury Prize.

In fact, poet Kate Tempest and electronic soul singer Sampha are the current favourites. They will both be hopeful of joining the likes of Pulp, Dizzie Rascal, Franz Ferdinand and Arctic Monkeys on the list of past winners.

However, they will have to beat off competition from Stormzy, who has rapidly grown in popularity following the 2015 release of “Shut Up”.

He is joined by surprise inclusion J Hus on the shortlist, as the pair look to make it two years in a row for grime music following Skepta’s victory last year.

While all of the shortlisted acts have received a sales boost following the shortlist announcement back in August, the winner will likely see album sales skyrocket in the weeks that follow.

Sales of Sketpa’s album Konnichiwa increased by 260 percent last year thanks to his win.

When is the Mercury Prize 2017 winner announced?

The winner will be announced today, September 14.

The Hammersmith Apollo will open its doors at 7:30pm BST, with the event set to begin at approximately 9pm.

Many of the nominated acts will be performing on the night, including Alt-j, Blossoms, Dinosaur, Glass Animals, J Hus, Kate Tempest, Loyle Carner, Sampha, Stormzy, The Big Moon and The xx. Last year’s winner Skepta will also be taking to the stage.

The winner of the Mercury Prize 2017 will then be announced at the end of the show, which is likely to be some time around 10pm.

Actor Idris Elba will be handing over the trophy.

With just hours to go until the Mercury Prize event, there are still plenty of tickets available to purchase.

Is the Mercury Prize on TV this year?

If you can’t make it to the Hammersmith Apollo to watch the event live, it will be shown live on BBC Four this evening.

The broadcast is set to start at 9pm, running until 10:15pm.

Alternatively, you can also stream the show via BBC iPlayer, or listen to the performances on BBC Radio 6 Music.

Topics in this article: music