The eSports community will soon turn its attention to the Overwatch League. Professional players have been drafted on $50,000-a-year salaries, as video gaming continues its transformation from hobby to job.

However, first, the video game will return to Anaheim, California for the Overwatch World Cup. Following the success of last year’s inaugural tournament, Blizzard will put on a second event this year with an even bigger prize pool.

The amount up for grabs has risen from $288,000 to $360,000. This figure will be split between the competing players and teams. However, competitors are still in with a shot of earnings thousands of dollars for just a few days’ work.

For some, it will be just another day as an eSports legend, while for others it could be potentially life-changing, as teams look to fill their rosters ahead of the Overwatch League.

China, France, Sweden, Australia, South Korea, Canada, United States and the United Kingdom have made it through to the Overwatch World Cup finals via a number of qualifying tournaments. They beat off competition from 22 other countries to win their place.

The tournament will be made up of a number of current professionals and free agents. For example, the entire Blank Esports squad has qualified as Australia’s team via the Sydney Qualifier. Likewise, China’s team is made up of professionals from LGD Gaming, Miraculous Youngster, Oh My God and Miracle Team One. On the other hand, the United Kingdom’s team is made up entirely of free agents. 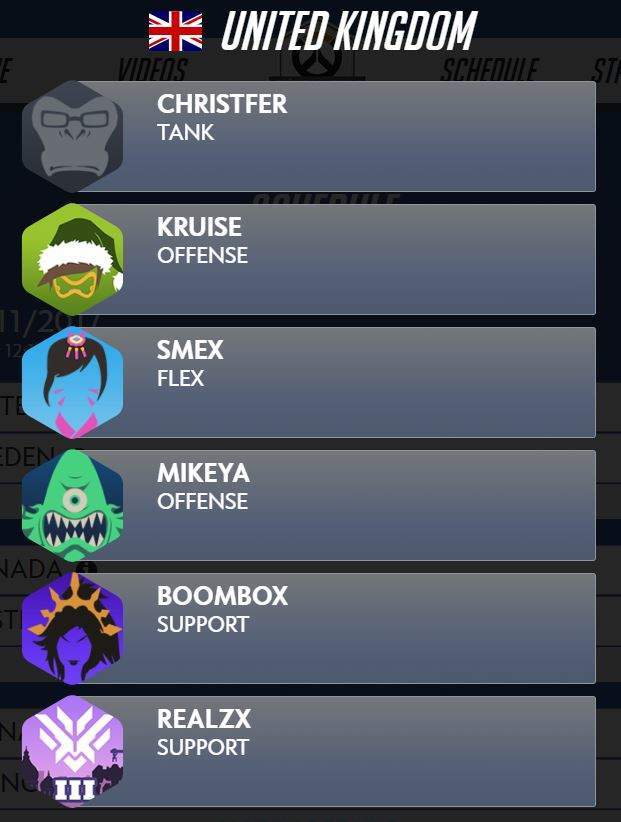 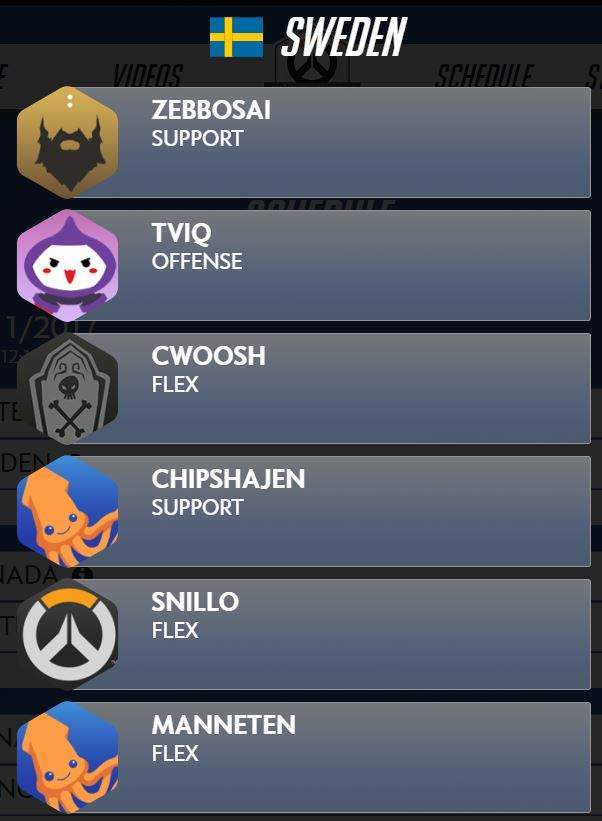 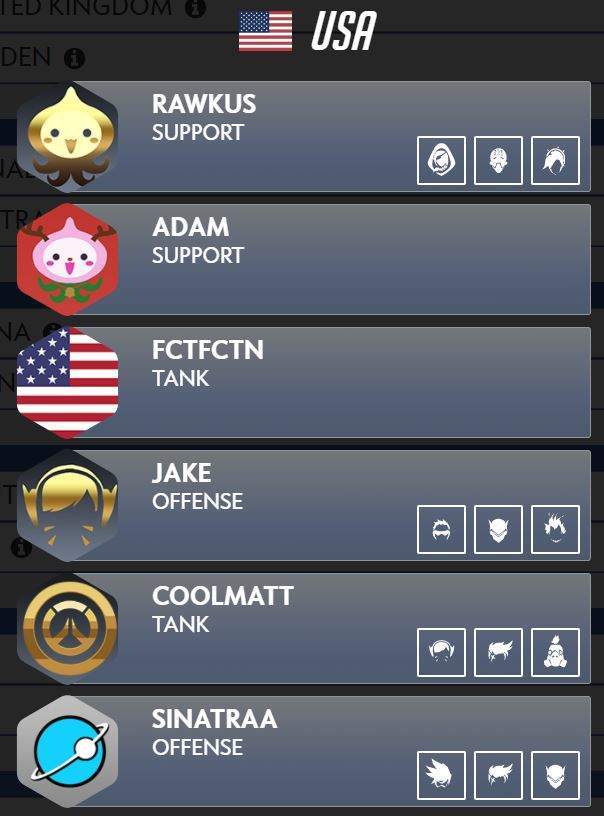 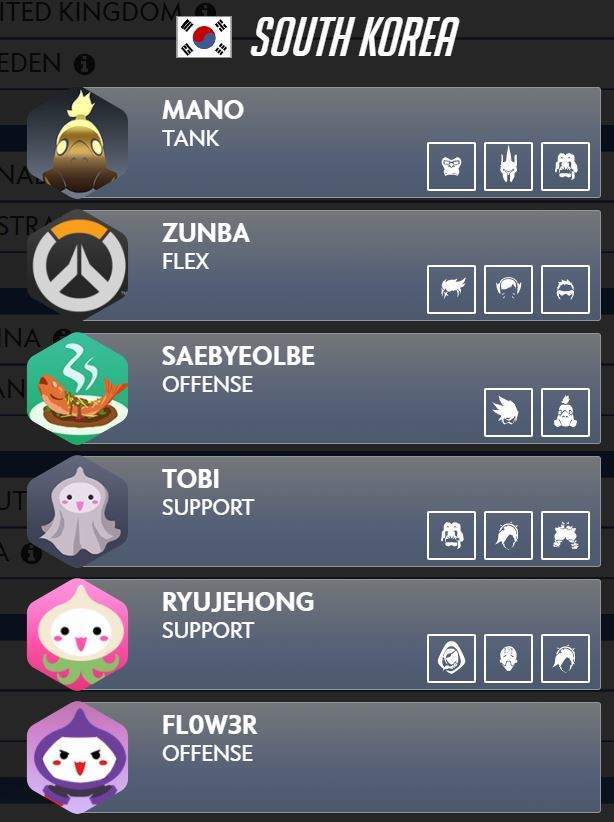 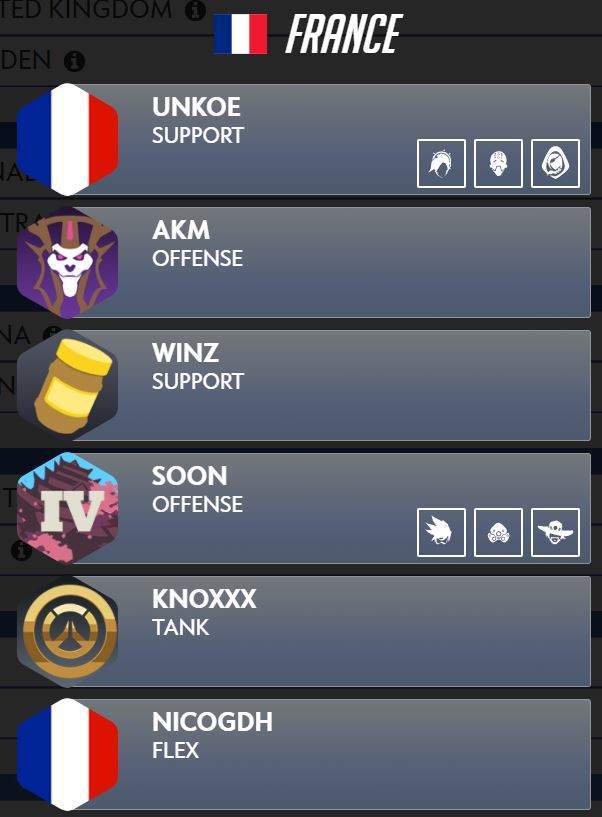 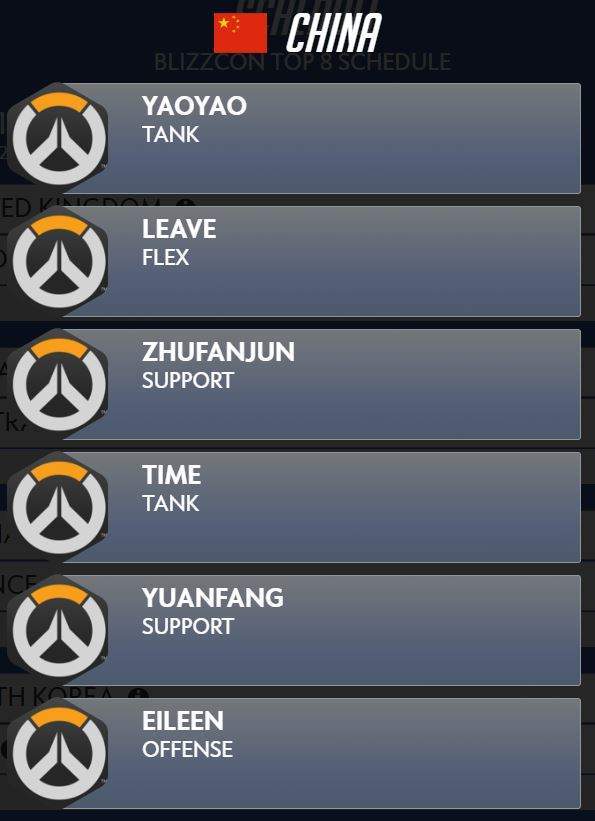 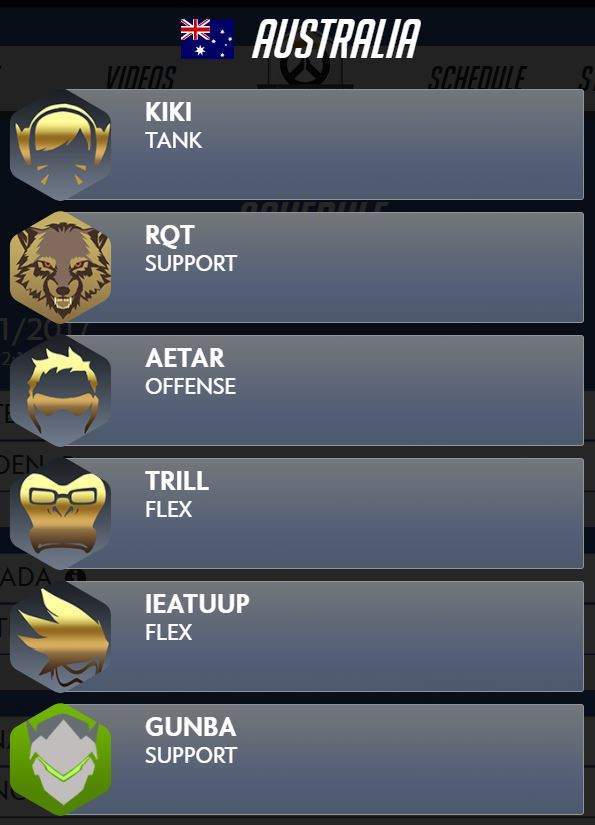 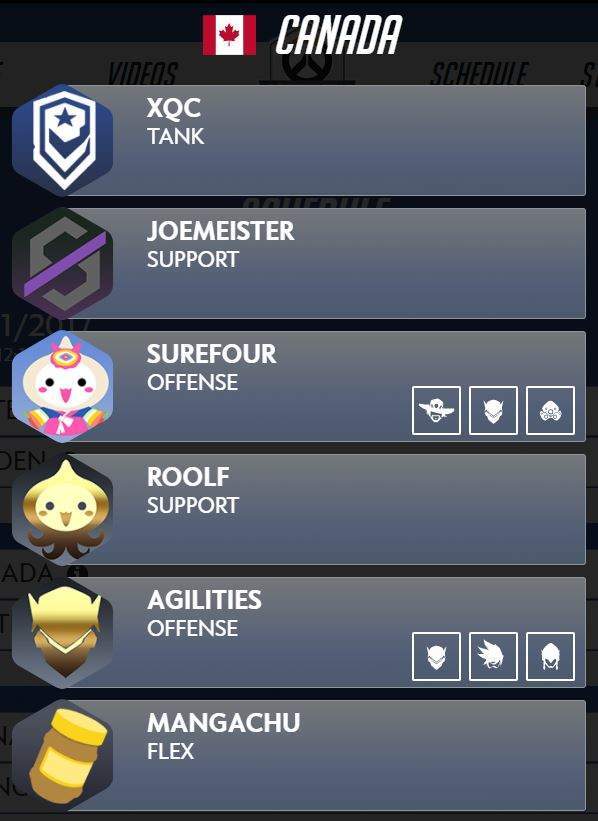 The tournament will kick off on Friday, 3 November at 7:15am London time. All four matches will begin at the same time.

The United Kingdom will take on Sweden in an all-European clash. Canada will face Australia and China will play France. However, the best of the action will likely be found in South Korea’s clash with the United States, two of the favourites to win the tournament.

The four victors will progress to the semi-finals, which will be played later that day. The final and third place playoff will then be held on Saturday, 4 November with both games beginning at 9am London time.

How to watch the Overwatch World Cup

The Overwatch World Cup finals will be taking place at BlizzCon 2017, so those attending the convention will be able to watch all of the action live.

Alternatively, you can purchase a BlizzCon virtual ticket, which will allow you to watch all of the events, panels and competitions taking place over the internet. Likewise, you will also receive in-game items and other goodies.

Virtual tickets can be purchased from the Blizzard store at a cost of £25.99. Click here for more information.