Facebook is to begin asking users in Europe and Canada for permissions to use facial recognition, as required under the EU’s General Data Protection Regulation (GDPR).

The social network will use the software to recognise people in pictures, allowing their friends to tag them online without their explicit consent, and gather yet more data on its users.

Facebook’s return to facial recognition comes as the EU adopts the long-awaited GDPR — which Facebook is hoping will allow it to extract more information on people while in compliance with strict regulatory rules and avoid further accusations of data misuse.

Users will be shown a so-called permission screen, which they are meant to read and approve before Facebook can begin using the algorithm.

However, Facebook users will be given the option to either ‘accept and continue’ or ‘manage data setting’ — they won’t be able to instantly decline the software. 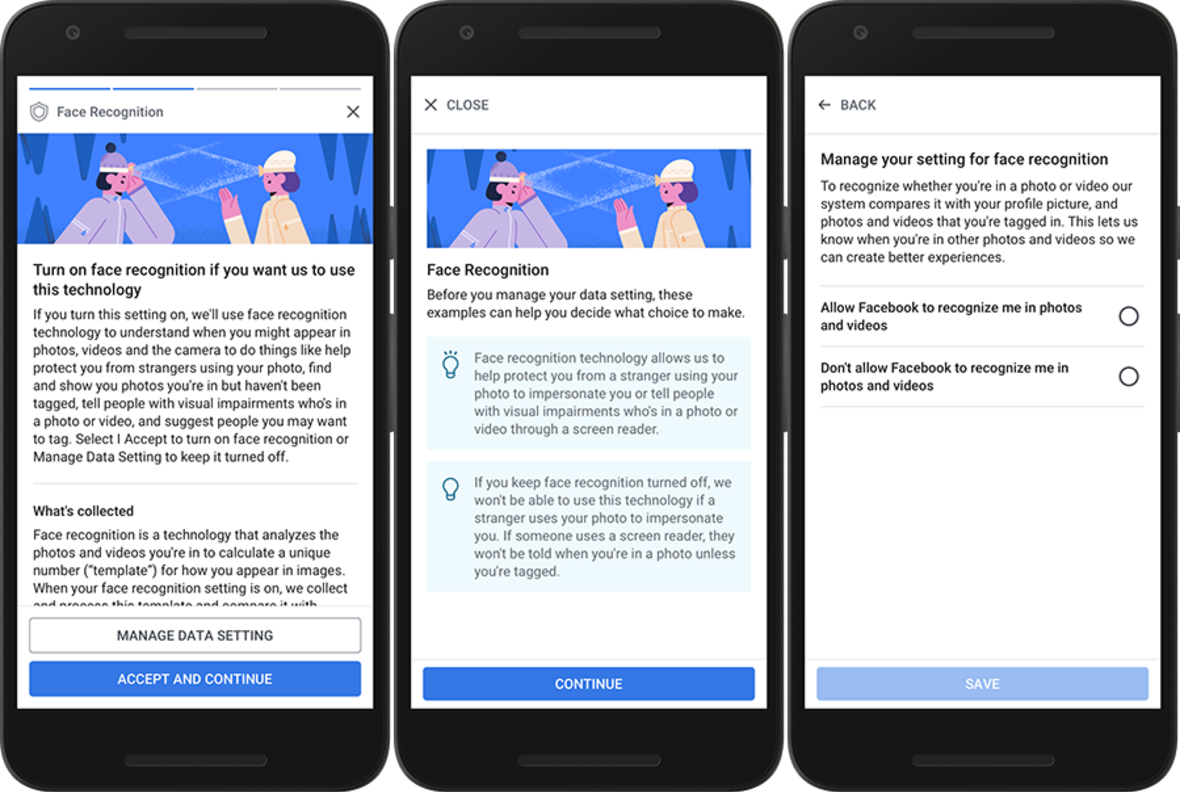 Facebook abandoned facial recognition in Europe in 2012, deleting the data it had already collected and telling the Irish regulator at the time it would only reinstate the feature with approval.

The adoption of GDPR will be the biggest shakeup in online privacy since the birth of the internet and companies — even if data is not part of their business model — face fines if they collect or use personal information without permission.

Facebook is an advertising-supported service. All ads on Facebook are targeted to some extent, and that’s true for offline advertising, as well. People can choose to not be on Facebook if they want.

Facebook will roll-out the same options for users around the world, with some exceptions but did not say when this would happen.

An end to Facebook’s woes?

Facebook has had a difficult year so far, at one point losing more than $100 billion from its market value as investors fear a data scandal could threaten its entire business model.

Facebook chief executive Mark Zuckerberg was hauled before US lawmakers last week to answer questions over the scandal and the company’s use of user data — though many found the marathon session to be unhelpful. 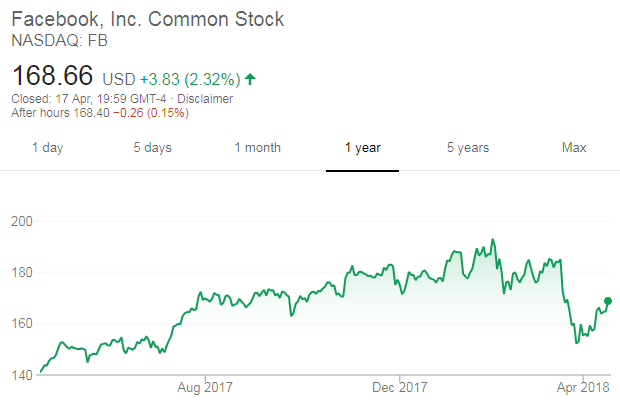 Facebook’s plans for facial recognition in Europe under GDPR were well underway before the Cambridge Analytica data scandal broke last month, and the company has since made changes to its privacy policy to restrict app developers’ access to data.

The scandal involved the personal information of millions of Facebook users, mostly in the US, ending up in the hands of political consultancy Cambridge Analytica.

Earlier this week, Facebook came under fire due to its use of facial recognition software in the US.

A US federal judge ruled on Monday that Facebook will have to face a class action lawsuit that alleges the company used facial recognition on photos without user permission.

The plaintiffs, a group of Facebook users in Illinois, said Facebook collected and stored the biometric data of users as a part of a so-called face template without giving users notice or receiving their consent.