However, it is the Best FIFA Football Player awards that attract the most attention, with one male and one female player handed the game’s top prize each year.

While held to celebrate all the great things that football offers, the award ceremony only helped to highlight one of the sport’s biggest negatives.

As one of the sport’s most iconic names, that’s hardly a surprise. Yet, even then, Roger Federer, Rafael Nadal, Andy Murray, Novak Djokovic and even world number 14 Kei Nishikori all placed higher.

However, according to BBC Sport, the gender pay gap in sport is improving. The publication claims that 83 percent of sports competitions now reward men and women the same amount of prize money.

Yet, football seems to be lagging far, far behind.

If you make it to the top, football is one of the most highly lucrative professions around. Top level professionals are usually earning more each week than the average person makes in a year. Likewise, big-money transfers and frivolous contracts usually bring in vast bonuses.

However, these huge earnings are generally only enjoyed by male players.

Martens joined Barcelona over the summer, agreeing to a €200,000 annual deal that made her one of the highest paid women in the game. In comparison, Ronaldo’s current employers pay him the same amount for just four days of work.

This inequality isn’t just seen at club level. Organisations such as UEFA and FIFA are also guilty of paying women’s teams far less for competing in their prestigious tournaments.

The United States women’s national team received $2m for winning the World Cup back in 2015. Meanwhile, the US men’s team received $9m for reaching the last 16 at the 2014 men’s World Cup. FIFA handed the champions, Germany, $35m.

Likewise, UEFA pays out just €250,000 to the winner of its women’s Champions League competition. Those that fail to make it through the qualifying rounds in the men’s competition earn more than that. 2017’s victors, Real Madrid, took home €57.2m. 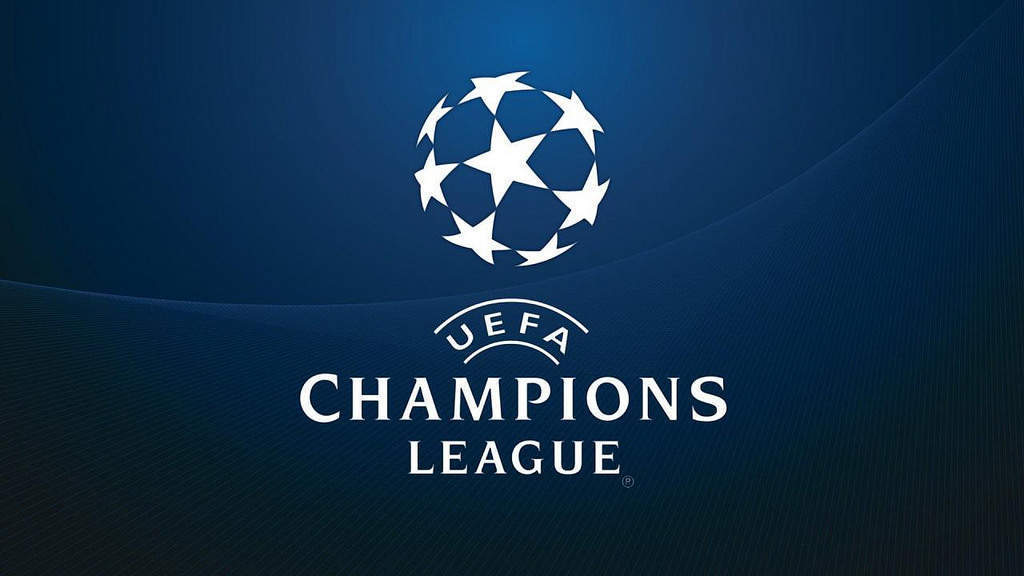 Of course, we can assume that football clubs around the world aren’t engaging in blatant sexism for no good reason.

The sport has transformed into a huge, multi-billion dollar business in recent decades. Sponsors are willing to pay millions to have their logo printed on team kits and broadcasters splash out billions for the rights to the world’s biggest tournaments.

With increasingly large amounts of money to spend, clubs are offering higher wages in order to attract the very best talent in an attempt to further increase their earnings. In turn, this cycle continuously pushes wages up.

However, this is usually only the case in the men’s game.

Women’s football is still young. Until 1971, females in the United Kingdom were banned from playing the sport. Having had far longer to develop, men’s football boasts a far larger audience, which is ultimately what advertisers are interested in.

Is that always the case?

It’s understandable why the gap is there. However, there are some cases that show that it isn’t always a matter of money.

Most notably is the recent case brought against the US Soccer Federation by the US women’s national team last year. 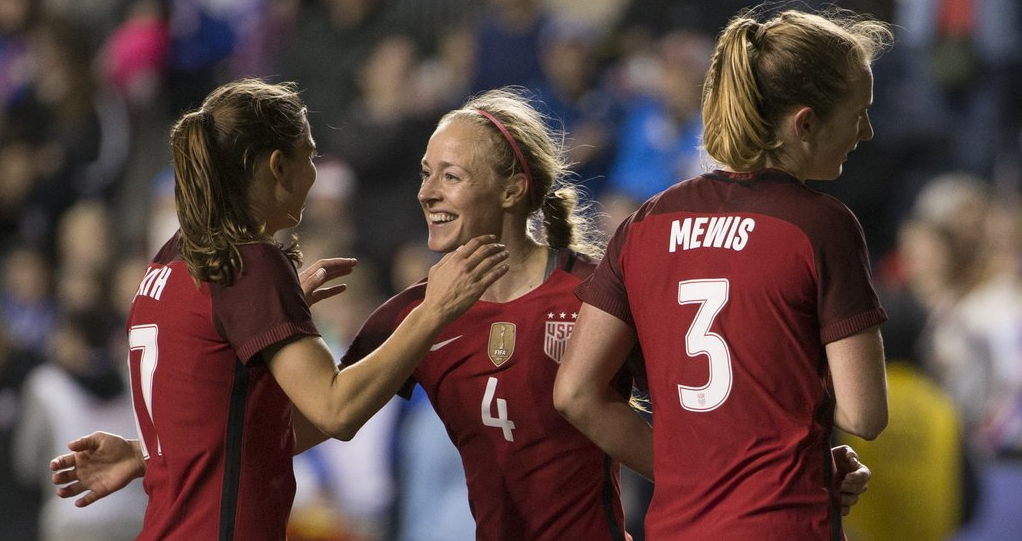 The US women’s national team

US Soccer’s finances showed that women’s football generated more money for the football association in 2015 than the men’s team. However, female players were paid approximately a quarter of their male counterparts’ wages.

To give US Soccer credit, it was the first year in which this had occurred. Rather than outdated sexism, it seems to be more a result of monetary offerings lagging behind increases in viewership.

The quality of display in women’s football has improved substantially in recent years, but pay has lagged behind. We can only hope that as viewership increases and sponsorships rise in price, these earnings are passed on to the players in the same way that they are in the men’s game.