Art is put to one side this week, as memorabilia takes centre stage in auction houses around the world.

Bonhams will be auctioning off a number of rare vintage automobiles as part of their London to Brighton Veteran Car Run sale. Likewise, GWS Auctions will be selling rare movie props and Hollywood items. You could get your hands on everything from a Marilyn Monroe dress to Elvis Presley’s childhood home.

With hundreds of auctions taking place and thousands of items up for sale, there’s a lot to sort through. However, to save you some time, here are a few of the best items going under the hammer this week:

This original cover for The Beatles’ Yesterday and Today album was banned due to complaints over its dark nature. While most copies were sent to landfill, a few survived, including John Lennon’s personal copy. Now viewed as one of the rarest albums of all time, this well preserved copy will sell at Heritage Auction’s Entertainment, Music & Posters auction on November 11. 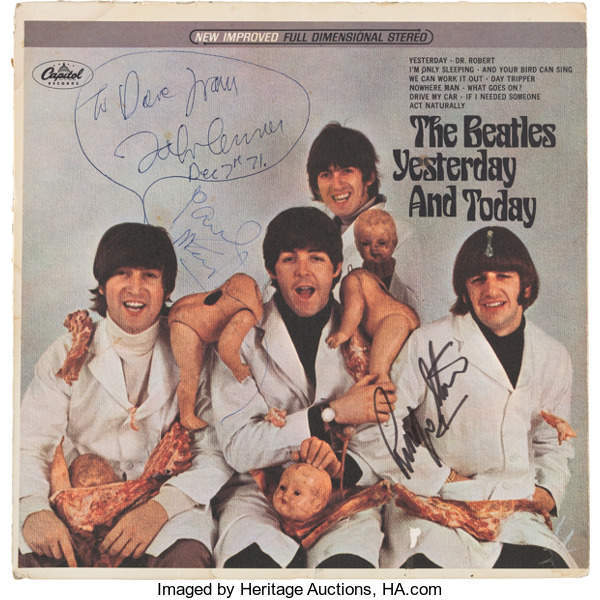 Silverstone expects this near mint 1988 Ford Sierra Cosworth, just one of 56 produced in white, to break the record for the highest figure paid for a Sierra. The current record stands at £114,750 for a car sold earlier this year. The extremely rare vehicle will go under the hammer as part of Silverstone Auctions’ NEC Classic Motor Show Sale in Birmingham on 12 November. 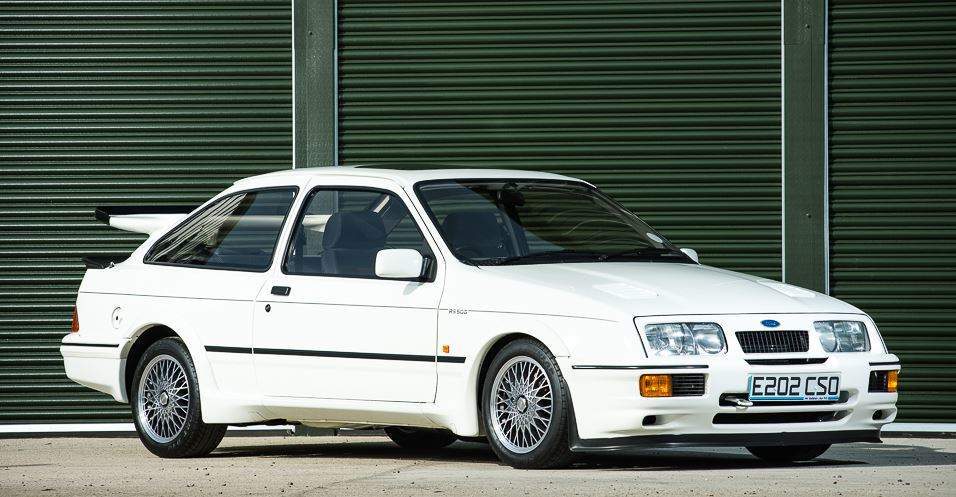 One of many Apple inventions that left its mark on computing, the Apple Lisa-1 was the first personal computer to come complete with a mouse. It also introduced overlapping windows, pull-down menus and the recycling bin. This piece of tech history will go up for sale at Auction Team Breker’s Electronics Collectibles auction in Cologne, Germany on 11 November. 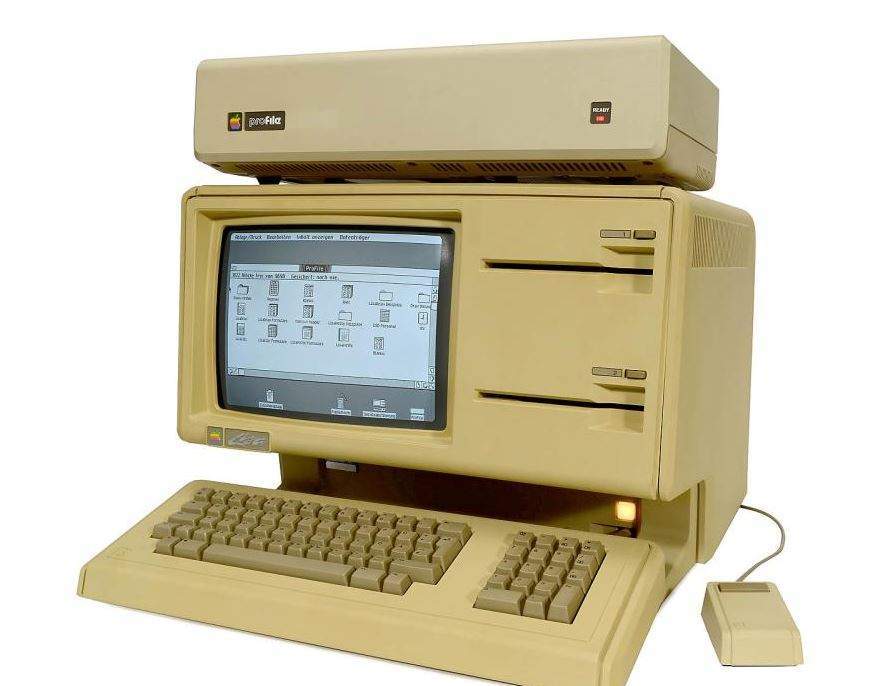 Only Fools and Horses three-wheeler

It seems Silverstone are unable to anticipate just how popular this piece of TV memorabilia will be. However, it will likely fetch a cushty sum. This three-wheeler 1968 Reliant Regal, used in the filming of Only Fools and Horses, will go up for sale as part of their NEC Classic Motor Show Sale on 11 November. 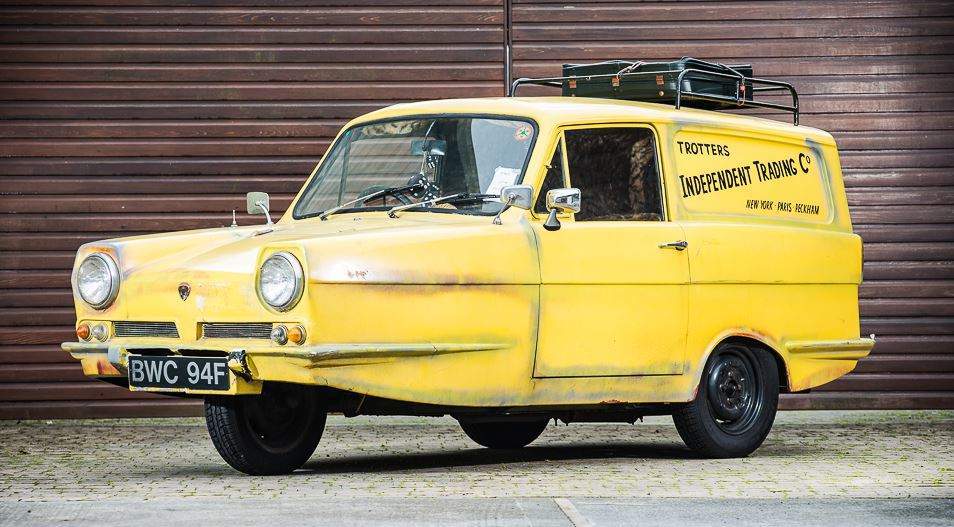 London boxer Anthony Joshua threw himself into the spotlight earlier this year with a stunning stoppage victory against heavyweight icon Wladimir Klitschko. A signed glove by boxing’s new golden boy will go under the hammer this week. Tennis star Andy Murray is selling off a number of sports items via an online auction, with money raised going to charity. 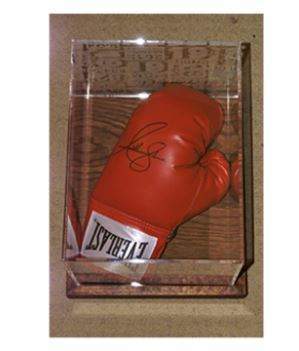 This Mary Poppins umbrella, used during the filming of the 1964 classic, is one of many iconic item up for grabs at the Famous Music & Hollywood Icons Historical Occasion GWS Auctions sale. Other items include Whitney Houston’s piano and Elvis Presley’s private jet. 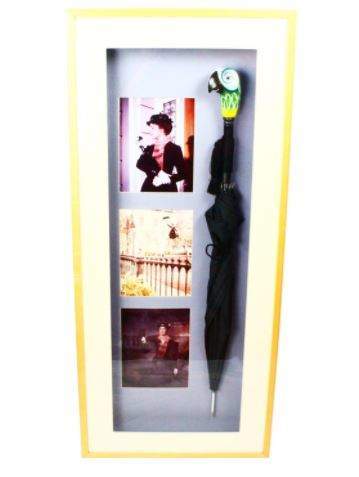 They may look like normal miniature tea cups. However, these antique Chinese cups are worth a lot of money to porcelain collectors. These Famille rose painted cups, believed to be from the Yongzheng period (1722-1735) are expected to attract plenty of bids at Sotheby’s Important Chinese Art auction on Wednesday, 8 November.