The Mobile World Congress 2018, the mobile industry’s biggest event, will get underway today in Barcelona, Spain.

However, many of the big announcements that the annual exhibition has to offer this year have already been made. Many mobile industry leaders choose to host press conferences on Sunday before the event gets underway.

This year Huawei, Nokia and Samsung chose to reveal their MWC launches a day early, before Sony kicked off the show this morning.

What has been announced

Just about everything that there was to know about the Samsung Galaxy S9 leaked just days before MWC . However, Samsung has since made its latest phone official.

The S9 and S9+ have the same look and feel as their predecessor. However, the biggest upgrade is to the camera. The S9 will boast the same 12-megapixel rear camera, but the latest model will be able to adjust the aperture according to your lightning conditions to ensure higher quality images. Quality improvements will also include faster, more reliable focusing and improved noise reduction. This will bring Samsung’s camera capabilities in line with devices like the iPhone 8 and Google Pixel 2.

The Samsung Galaxy S9+ will come with a bigger display, more RAM, a larger battery capacity and a secondary rear camera. 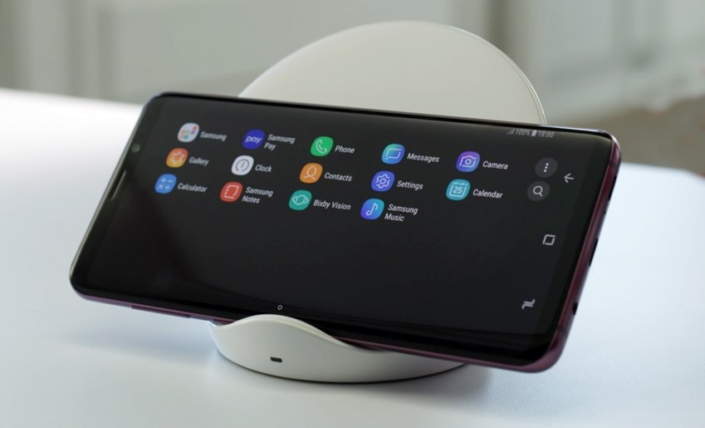 Samsung also announced a new version of its DeX trackpad, which will combine with the S9 to turn your mobile phone into a desktop PC.

After sticking to a similar design for so long, Sony has kept the new Xperia XZ2 and Xperia XZ2 Compact much the same. The rest of the industry is trying to do away with bezels, but the Xperia keeps its chunky gaps above and below the screen. However, design changes from the XZ1 include rounded corners and a curved back.

Sony’s new devices will include Qualcomm’s Snapdragon 845 processor, which is expected to power the Samsung Galaxy S9 too. This will offer better performance than the Google Pixel 2, which houses a Snapdragon 835.

One change which is likely to cause debate is the removal of the headphone jack. This is becoming increasingly common in the industry, but it hasn’t gone down well with some consumers .

Mobiles dominate the MWC, but some companies take the opportunity to show off a wider range of tech. Virtual reality, smart devices and blockchain technology are just some of the things that are likely to be on show in Barcelona, having already dominated at CES earlier this year.

The ideal companion for exploration. Combining ultra-slim design with a super light weight, the #HUAWEIMateBookXPro is the ultimate solution to life on-the-go. #NewHorizons #HUAWEIMWC2018 #MWC18 pic.twitter.com/ZtairACQ82

This new version is slightly bigger than its predecessor. New features include a retractable webcam for the security-conscious and a touchscreen.

The tablet market might be shrinking, but Huawei, the world’s third largest tablet manufacturer, is continuing to bank on the device. It announced three new MediaPad tablets during its press conference.

Lenovo also used the MWC to unveil its latest laptop offerings. The Yoga 730 offers something similar to its predecessor, the Yoga 720. 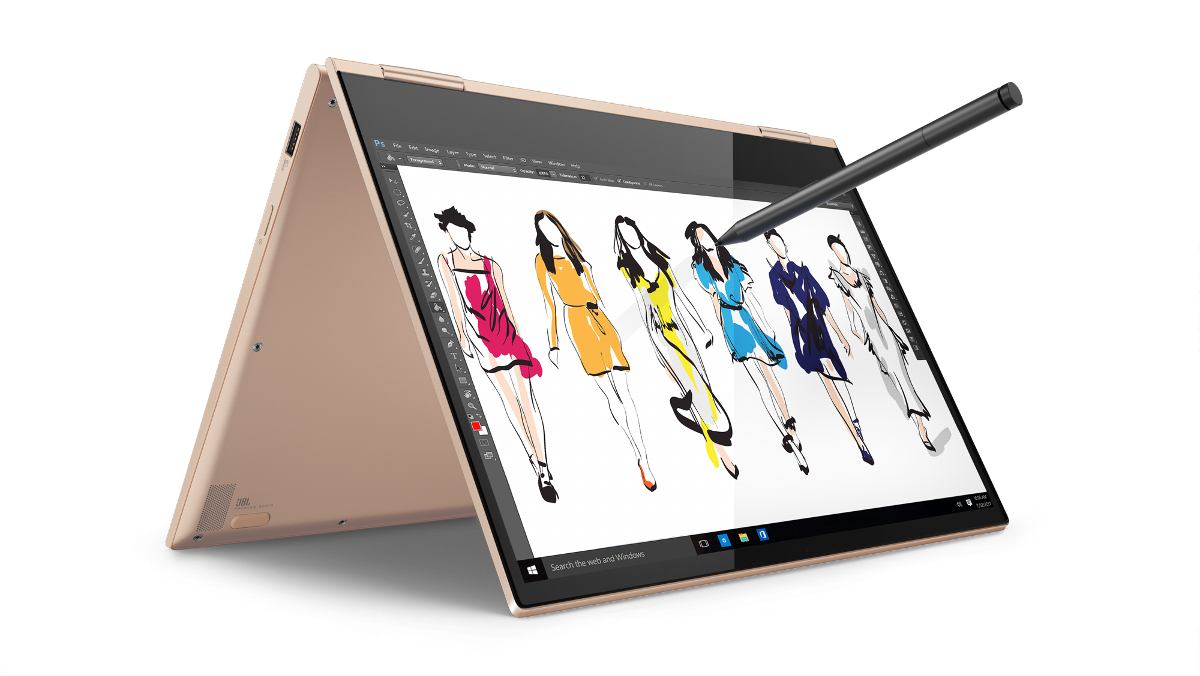 It features a reversible touchscreen that can be flipped to create a makeshift tablet. This is the Yoga line’s standout feature. However, these latest models will also come complete with the Cortana and Alexa voice assistants built in.

HMD, the company behind Nokia’s mobile resurgence, used its MWC press conference to reveal five new phones set for release over the next year.

Among the announcements were the Nokia 8 Sirocco, the latest addition to Nokia’s flagship line. Likewise, the new versions of the Nokia 7, Nokia 6 and Nokia 1 were also announced.

However, it was the Nokia 8110 4G, a modern take on the classic Nokia 8110 which originally launched in 1996, that stole the headlines. This follows the re-release of the Nokia 3310 last year, offering another cheap phone with 4G capabilities and lengthy battery life. 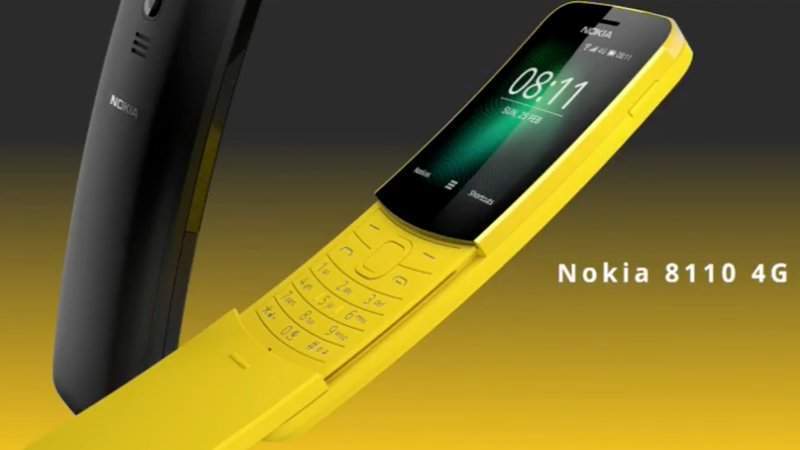 Days before Samsung and Sony took to the MWC stage, LG had already announced the new tech that it would be displaying in Barcelona. Much like many of its competitors, camera quality has seemingly been the focus of LG’s research and development team over the past 12 months.

LG has confirmed that it will unveil two new phones, the K8 and K10. Details are slim, but the camera will feature noise-reduction technology and a GIF creation tool among other new features.

As you can probably guess, the K10 will feature a larger screen and better battery life. 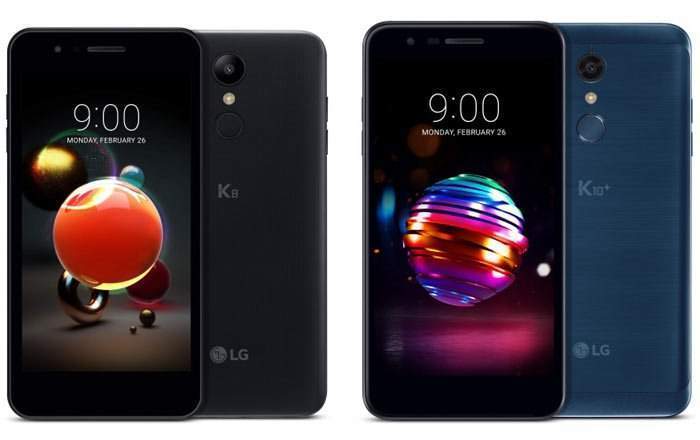 The LG V30 will also be receiving an update. The V30S is expected to feature improved imaging software and voice commands.

We shouldn’t expect this Vivo Apex to launch any time soon. However, the Chinese tech company’s new concept phone offers a glimpse of what’s to come.

The industry is attempting to do away with bezels, but features like front-facing cameras and finger print scanners have proved difficult to work around. However, the Apex demonstrates how it might be possible to achieve.

Speaking to a CNET reporter following the Samsung press conference, company CEO DJ Koh offered an update on the foldable Galaxy X phone.  However, he wouldn’t go as far as to confirm a 2018 release.

However, he did reveal that Samsung’s long-awaited Bixby voice assistant speaker would be launching later this year as a competitor to Amazon’s Alexa and Google’s Home devices. tech fans will be hoping for more details during MWC.

After relaunching at the MWC last year with the KeyOne after seeing its market share plummet in recent years, BlackBerry Mobile is targeting a three percent share of the premium phone market in the next few years.

The company revealed at CES last month that it will release at least two new handsets in 2018. While uncertain, MWC seems like a good place for Blackberry Mobile to provide more details.

Popular Android brand HTC won’t be announcing a new flagship phone this year. However, HTC will be in attendance. Pocket-lint speculates that the HTC U11 EYEs, a smartphone recently released in China, could be going global.